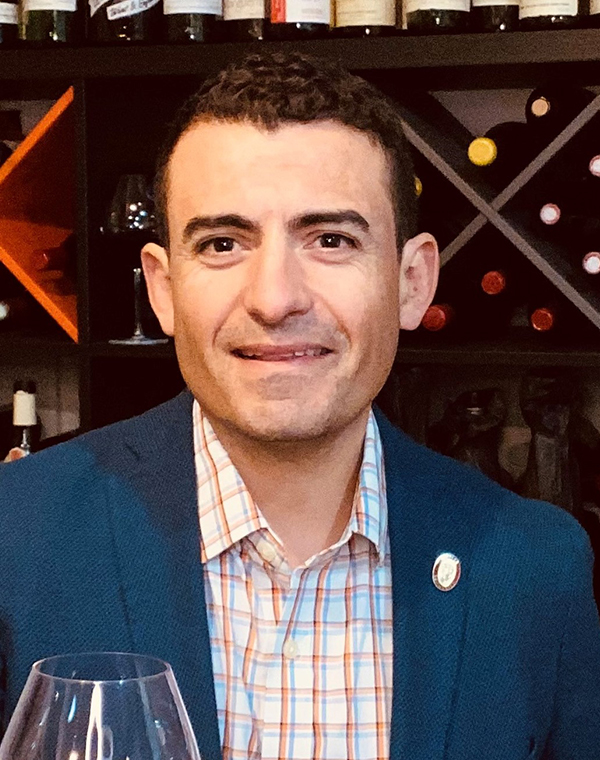 Fernando Beteta learned food & wine in his parent’s restaurants in La Antigua Guatemala, ranked one of the top in the country. He then attending the Hotel Management School in Lausanne Switzerland and continued to work in international hotels in Rome, Florence, Sardinia, Koh Samui, Thailand and has overseen wine programs at various award winning restaurants including the Dining Room at The Ritz Carlton Chicago and NoMI at the Park Hyatt Chicago, where he oversaw the wine cellar that contained over 10,000 bottles of wine. There he became the 99th Master Sommelier in North American and the first Guatemalan in the world to earn the honor. He competed and placed second for The Best Sommelier in America in 2009 and was ranked 4th for Best Sommeliers in the Americas, after Canada and Brasil.

Named one of America’s Best New Sommeliers by Wine & Spirits magazine and featured on both Crain’ s Chicago Business and Wine Enthusiast list of “40 under 40”; Beteta shares his passion for wine and education on a weekly basis. Follow Fernando on Instagram @fernandobetetams and his website www.popsomm.com