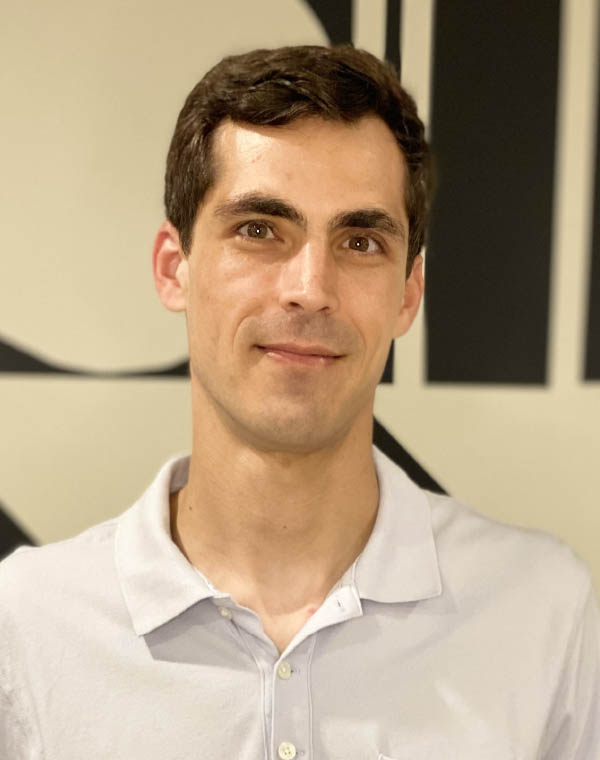 Jeremy Broto-Mur holds more than a decade of experience in the wine industry. He began his journey in 2005 at Restaurant le Rive Droite in Villecomtal, France, while studying hospitality management. However, he discovered his passion for wine and fine dining that led him to travel throughout France, U.K, Ireland, Switzerland, San Francisco, Palm Beach, and New York to expand his knowledge at various Michelin-Star Restaurants. He has been fortunate to work as Sommelier for renowned chefs, including Patrick Guilbaud, Philippe Rochat, Anne Sophie Pic, Gary Danko, and Daniel Boulud. He recently started working as a harvest intern at Rivers Marie Winery to discover more about winemaking.

In 2009, Broto-Mur received the National Winning Sommelier at the World Skills Competition in France. He became an Advanced Sommelier in 2016 from the Court of Master Sommeliers and earned his Master Sommelier Diploma in 2021.

He grew up in the French Alps and settled in The Bay Area in Northern California with his wife, where they initially met in 2010. He enjoys traveling and outdoor activities, including a passion for snowboarding.