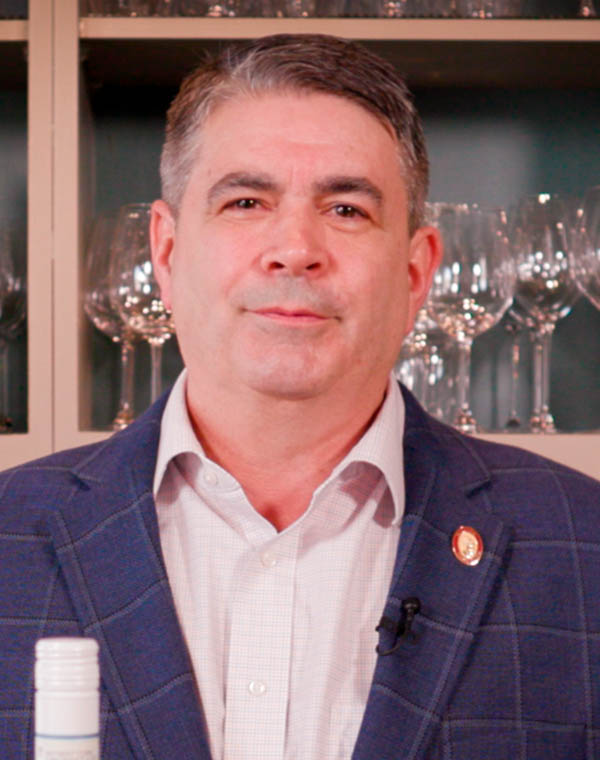 As the back-to-back champion of the “Best Sommelier in America” award, McNeill represented the U.S. in two world finals: at the Sopexa Gran Prix du Sommelier in Paris in 1994—which entitled him to serve as president of the Jury for the U.S. competition in 1997—and the Concours Mondial du Sommelier in Tokyo in 1995.

More recently, McNeill has been employed by some of the nation’s most prestigious properties, including the St. Regis New York and Atlanta’s Ritz Carlton Buckhead. He has also worked alongside numerous five-star top chefs, including Lespinasse’s Gray Kunz, The Ryland Inn’s Craig Shelton, and Guenther Seeger and Bruno Menard of The Dining Room.

As Director of Education for Georgia Crown Distributing Co., which also includes Alabama Crown Distributing, McNeill offers a wealth of knowledge regarding wine service and food and wine harmony, in addition to general sales expertise.