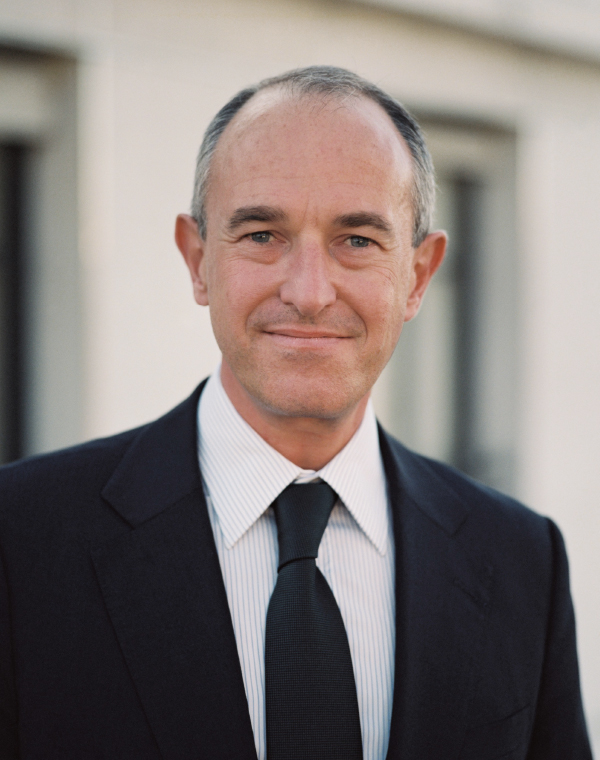 Jean-Guillaume Prats has managed previously the famed Chateau COS d’Estournel in Saint-Estèphe and its other vineyards and hotels. In 2011, he joined the Louis-Vuitton Moët-Hennessy group (LVMH) to become the President/CEO of the worldwide Wine Division of the Group. In 2017, he was hired by the Rothschild Family and became the President/CEO of their various chateaux and vineyards around the world, including the historical Chateau Lafite Rothschild.

Since 2022 he has become an entrepreneur with the purchase of Chateau d’Estoublon in Provence, together with his friends Stephane Courbit and former French President Nicolas Sarkozy and his wife Carla Bruni. He also joined the Frey family Executive Comity and therefore is involved as such in Maison Paul Jaboulet and their historical wine, Hermitage La Chapelle. Being a bordelais by
birth and passion, he is also the vice chairman of Chateau Léoville Las Cases in Saint Julien.