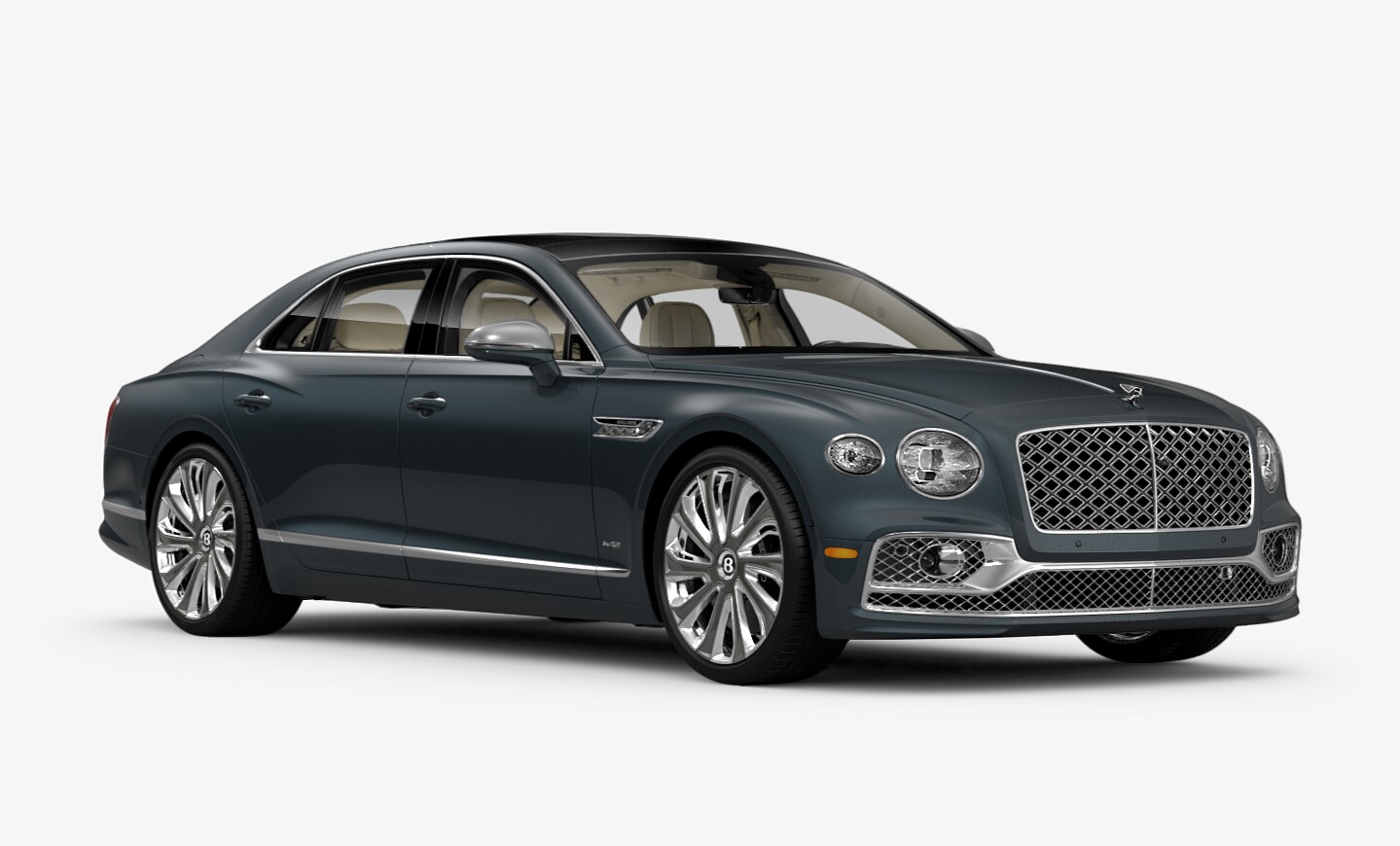 Imagine a wine and nature excursion visiting beautiful sites in Chile and Patagonia; a 12-night transatlantic voyage aboard The Ritz-Carlton Yacht Collection ending with a stay in a remote island hideaway; or owning a First… 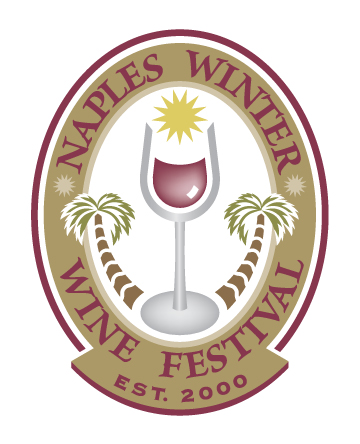 The Naples Winter Wine Festival (NWWF) today announced the lineup of esteemed Master Sommeliers headlining the 2022 Festival. With the theme “Rise Up: Twenty Twenty Twogether,” the NWWF will return to The Ritz-Carlton Golf Resort,…

The Naples Children & Education Foundation (NCEF) today announced that its annual Fund a Need at the 2022 Naples Winter Wine Festival will support its education initiatives for the underserved children of Collier County. The… 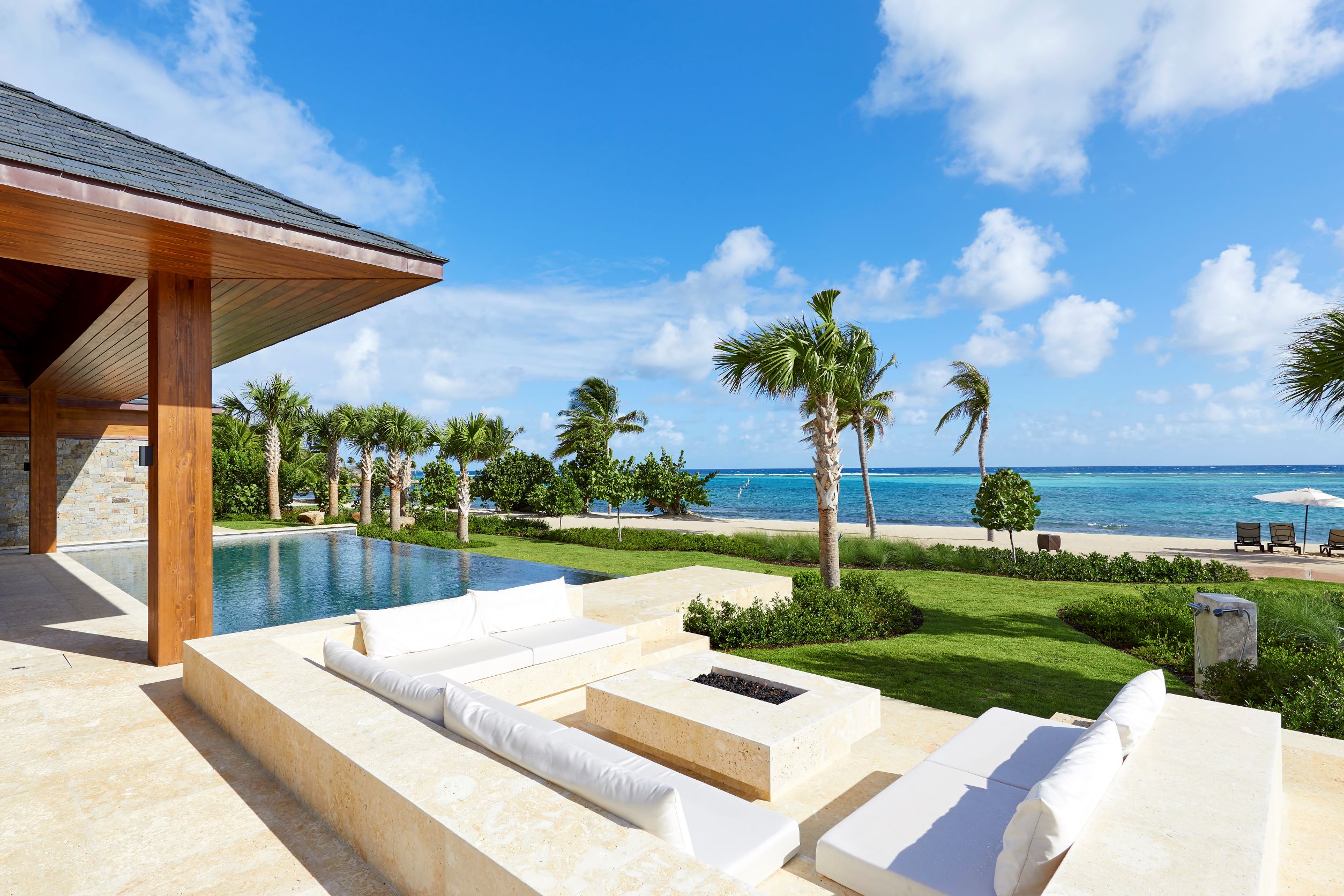 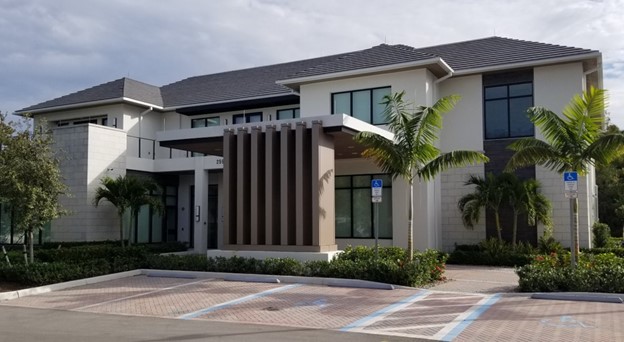 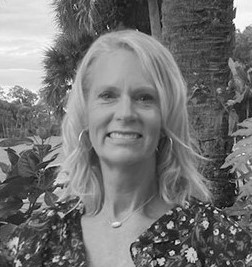 The Naples Children & Education Foundation (NCEF), founders of the Naples Winter Wine Festival, announced the appointment of Laura Collett as its Development & Volunteer Coordinator. In this role, Collett will assist NCEF’s Chief Development…

Imagine traveling between exotic destinations in Croatia on your very own motoryacht, fly fishing and golfing at amazing locations in New Zealand or enjoying rare fine wines from some of the world’s most renowned vintners…. 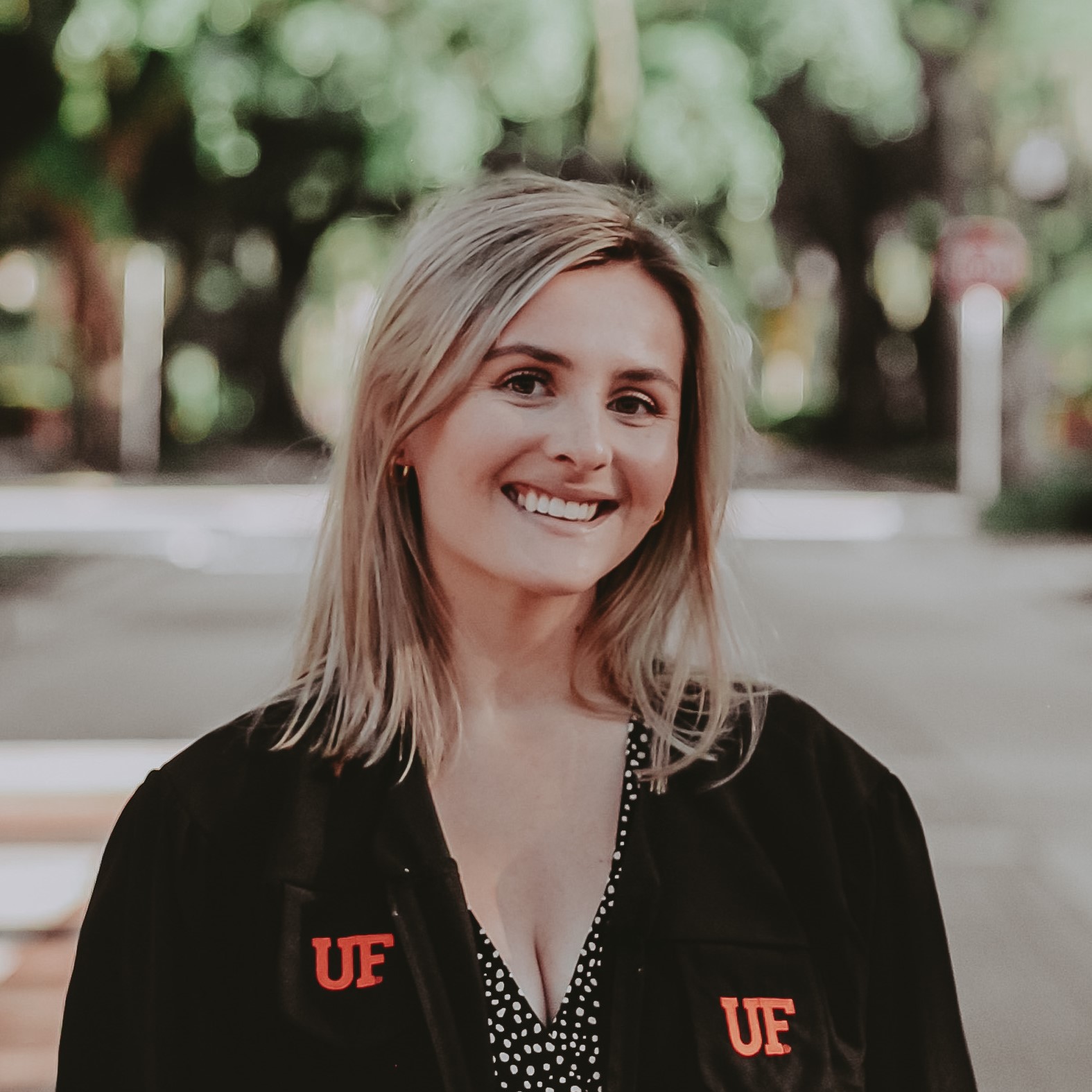 The Naples Children & Education Foundation (NCEF), founders of the Naples Winter Wine Festival, announced the appointment of Jane Gray as its new Grants Coordinator. In this role, Gray will assist the NCEF Grants Director…