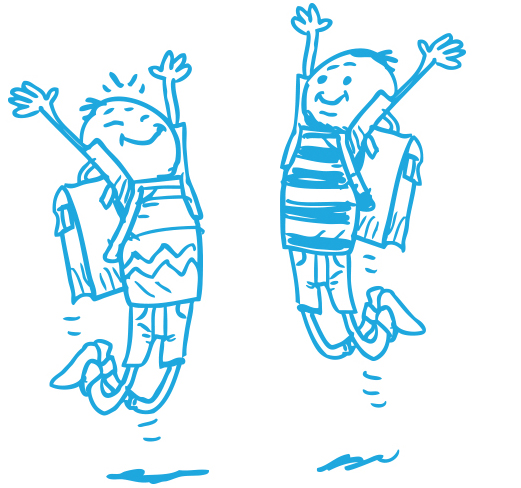 that improve the physical, emotional and educational lives of underprivileged and at-risk children in Collier County. Their commitment is not only evident in the time they contribute to the organizations but also by the generous contributions they make on behalf of the Foundation.