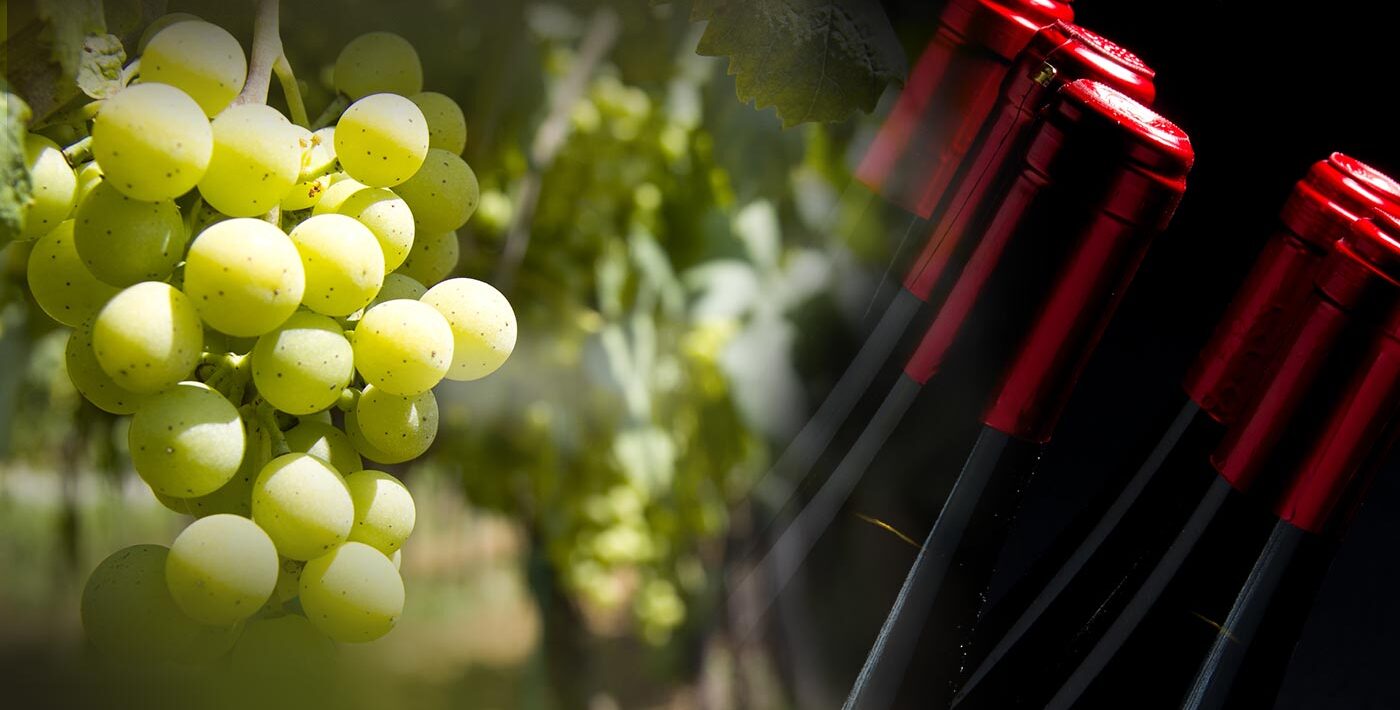 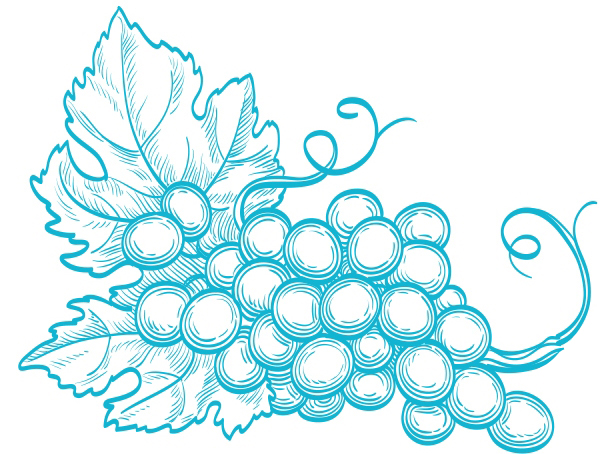 The 2023 Naples Winter Wine Festival is pleased to feature more than 20 of the world’s preeminent wineries.

The wineries represent 13 wine producing regions, seven countries and three continents. The Festival is appreciative of the continued generosity of the participating vintners who make this event possible.

We are appreciative of the generosity of previous vintners who have made this event a success.

This Friday! Turn Up the Volume and tune in to the

We are excited to once again offer Lot #100: NCEF

We are honored to have @fifththirdbank as one of t

Only four days left before the Naples Winter Wine

Let the countdown begin! We are that much closer t

Thank you #WinkNews for sharing our mission and an

We are honored to have Oxford Financial Group as o

#WineWednesday Sommelier highlight of the Week! 18