Study of Child Well Being 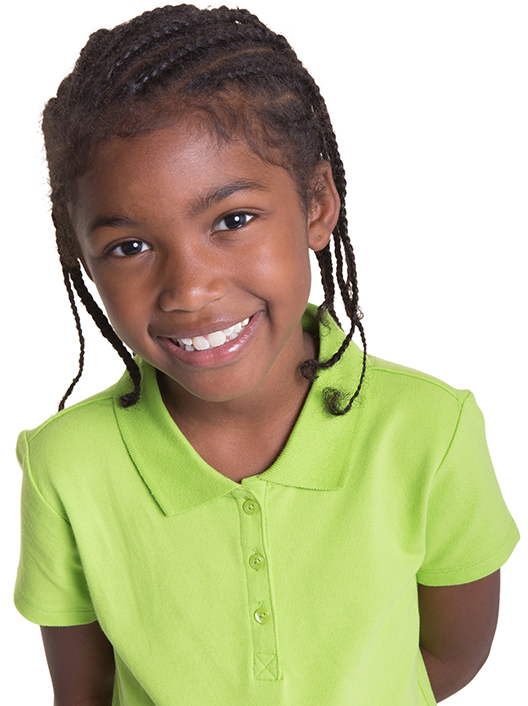 In June of 2005, following a very successful auction at the 2004 Wine Festival, the Trustees of the Naples Children & Education Foundation (NCEF) engaged the Lastinger Center of Learning at the University of Florida College of Education to perform an independent study of the needs of the children in Collier County. The eight-month study, the first of its kind for Collier County, identified significant gaps in several service areas, including Early Learning, After School, Dental and Medical health care. Its findings were subsequently used to help the NCEF Trustees make informed and empirically based philanthropic investment strategies, with the goal of erasing these gaps. The 2005 “Study of Child Well Being in Collier County” remains an important reference for all children’s not for profits in Collier County. 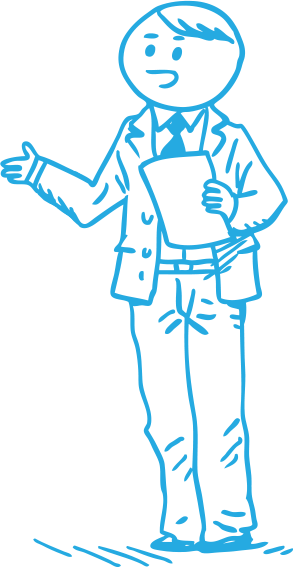 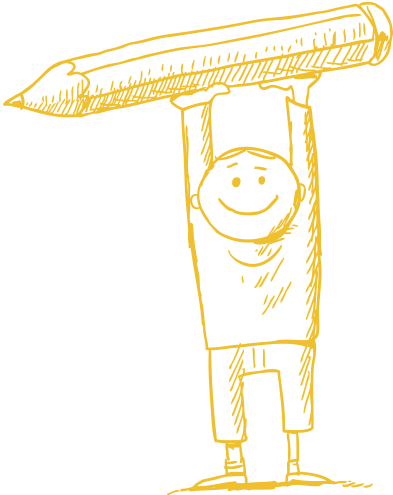 In 2010, again, NCEF commissioned the Lastinger Center for Learning at the University of Florida College of Education to update the demographics from the 2005 “Study of Child Well Being”. The study, “A Study of Child Well Being: A 2010 Update” was published in December 2010. This study identified the current conditions and needs of children in Collier County, described and evaluated the overall children’s service delivery system, reported on the community impact of NCEF’s philanthropic investments to date and identified new potentially high yielding investments which align with the guiding principles of NCEF.

This study also noted the importance of identifying the growing needs of children and families who have been affected by the recent recession. This awareness pointed to the need for NCEF to learn more about how the community needs have changed. As the problems facing the county’s family’s interlock, so must the programs that help them. 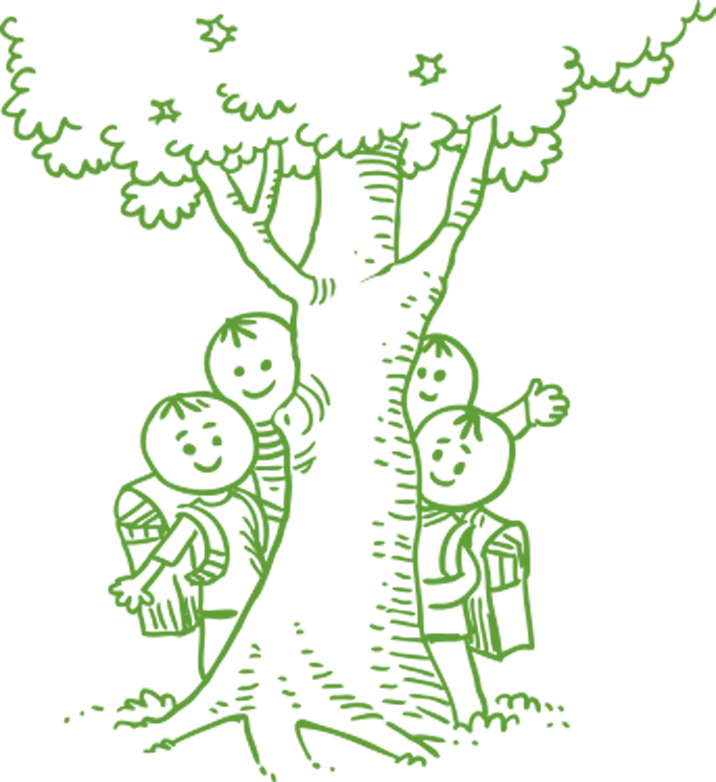 NCEF commissioned Civitas Strategies to conduct a 2017 study of Collier County, Florida to comprehensively describe the current conditions and needs of children in Collier County using the most up-to-date and relevant data. Further, NCEF wanted to identify opportunities to improve the physical, emotional, and educational lives of the county’s neediest children and adolescents, so the effort included an examination of the services and systems trying to meet the needs of Collier County’s children in poverty.

This study was developed at the behest of NCEF Trustees and administrators, as part of their ongoing efforts to provide informed and impactful grant making in support of local organizations improving the lives of children. But is also intended to serve a broader audience as a resource for all philanthropic organizations, non- and for-profit service providers and community leaders interested in the state of child wellbeing in Collier County.