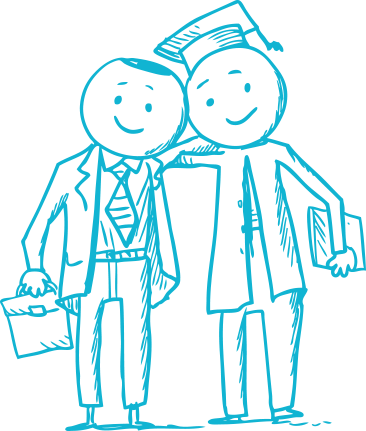 Naples Children & Education Foundation staff works tirelessly throughout the year to support the mission of NCEF.

Their commitment is evident in the time they contribute each and every day.

To read more about our staff, click on their names.