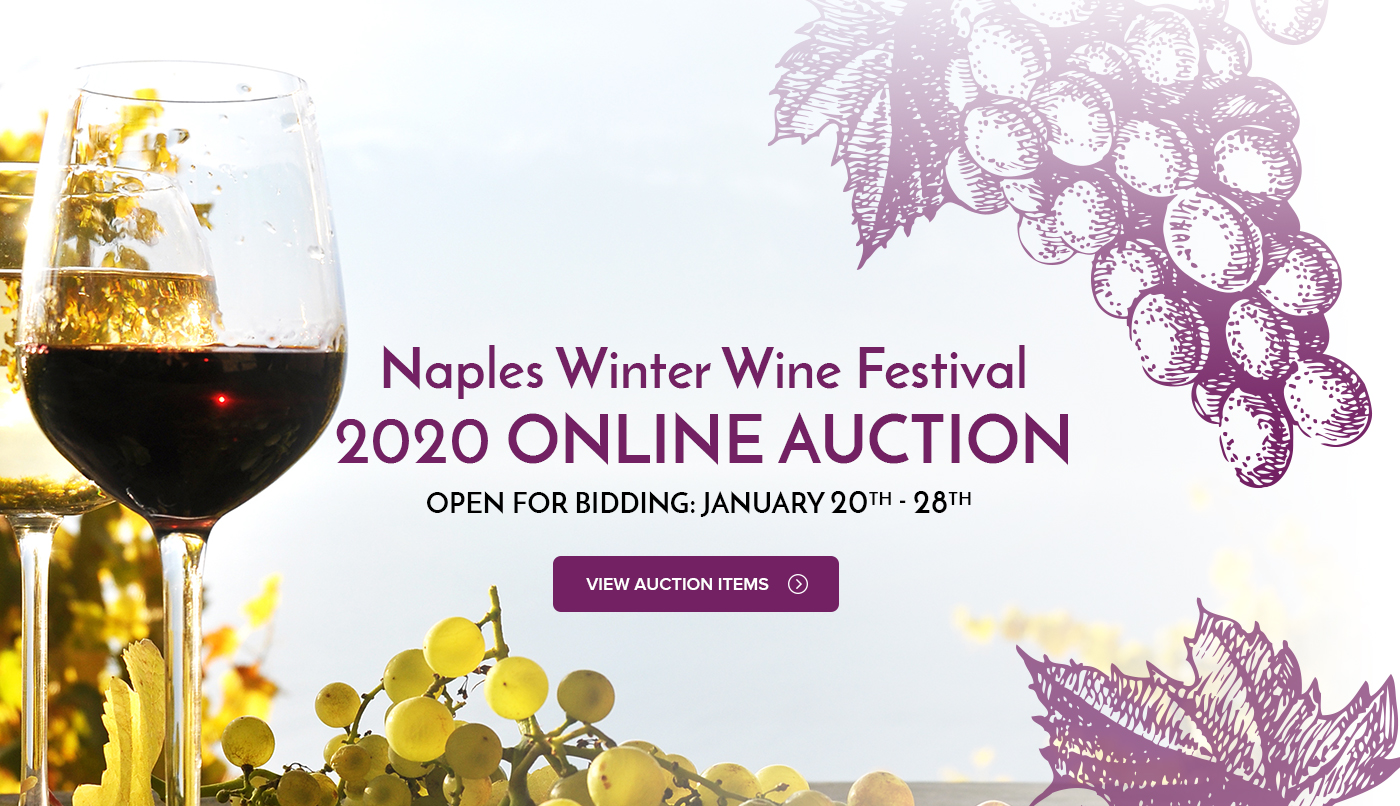 Ahead of the highly anticipated 20th Anniversary of the Naples Winter Wine Festival (NWWF), the Festival has announced the opening of its 2020 online auction. Available now, the items up for bid include remarkable experiences…

Former White House Chief of Staff and Marine four-star Gen. John F. Kelly, USMC (Ret.) will be the keynote speaker at the 2020 NaplesNEXT Ideas Festival, which will take place March 2-3 at the Naples… 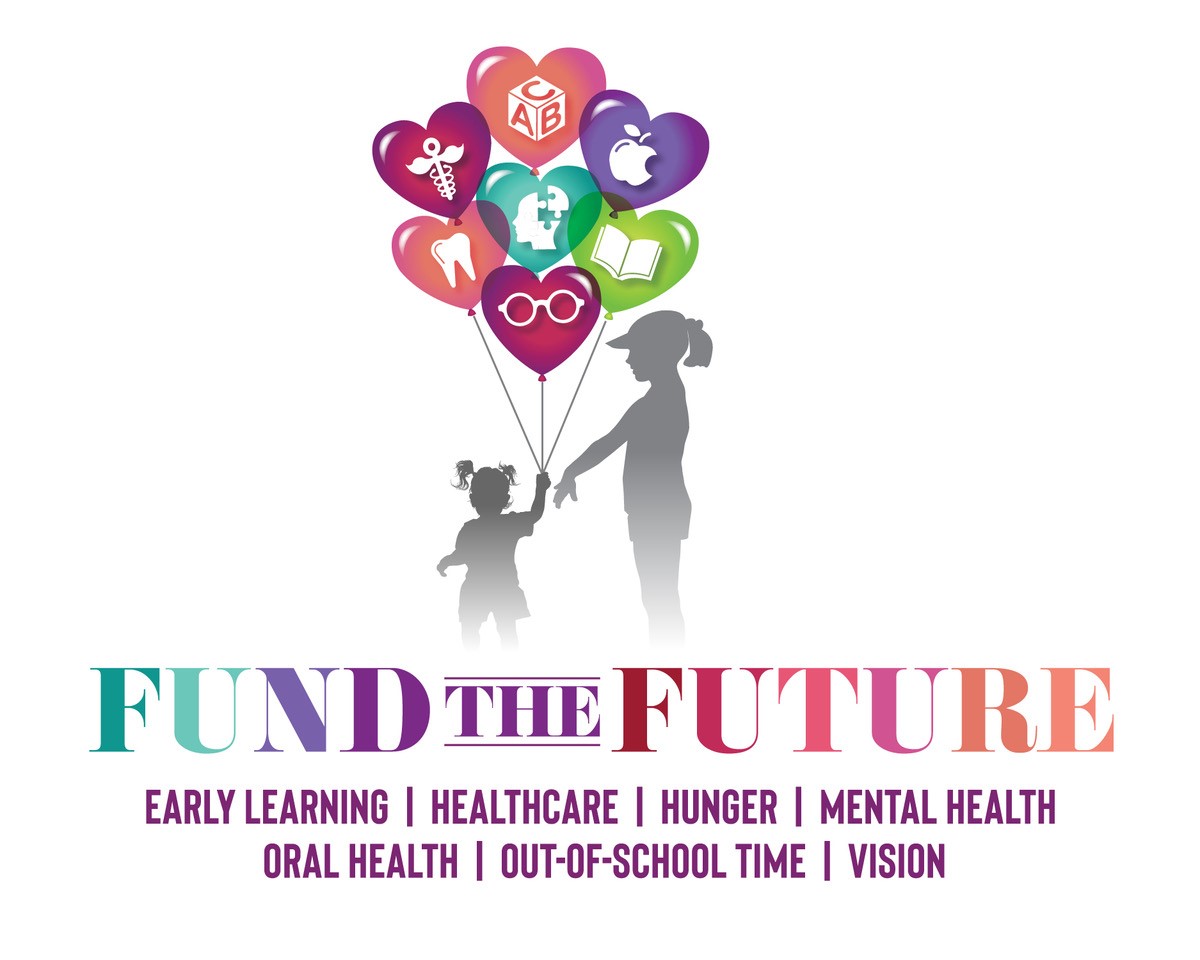 Speaker Lineup Set for NaplesNEXT State of the Community Summit

Influential national and community leaders, including elected officials, philanthropists, doctors and law enforcement personnel, will be among the featured speakers at the NaplesNEXT Ideas Festival State of the Community Summit. The program, hosted in partnership…

Excitement is growing for the 2020 Naples Winter Wine Festival (NWWF) themed “Celebrate: 20 Years of Cheers!” in honor of the Festival’s 20th Anniversary taking place from January 24 – 26, 2020 at The Ritz…

The Naples Children & Education Foundation (NCEF), the founding organization of the highly successful Naples Winter Wine Festival (NWWF), is proud to announce it is celebrating its 20th anniversary with a series of public and… 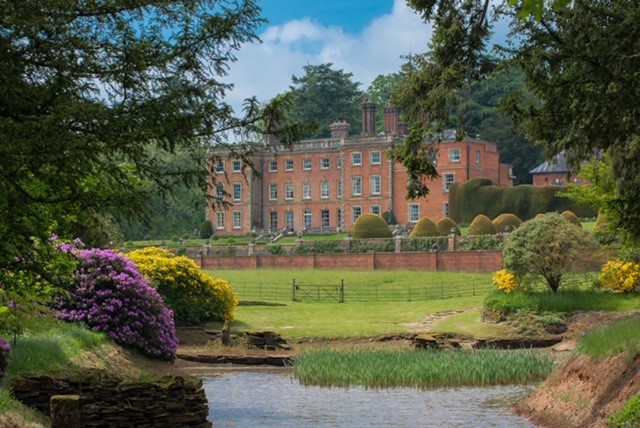 Today the Naples Winter Wine Festival (NWWF) has unveiled its second round of Live Auction lot items up for bid during the 2020 Festival from January 24-26, 2020 at The Ritz-Carlton Golf Resort, Naples, Florida….

The Naples Winter Wine Festival (NWWF) is thrilled to announce that the 2020 Honored Vintner, Saskia de Rothschild of Domaines Barons de Rothschild Lafite, will be headlining this year’s Vintage Cellar event in honor of…