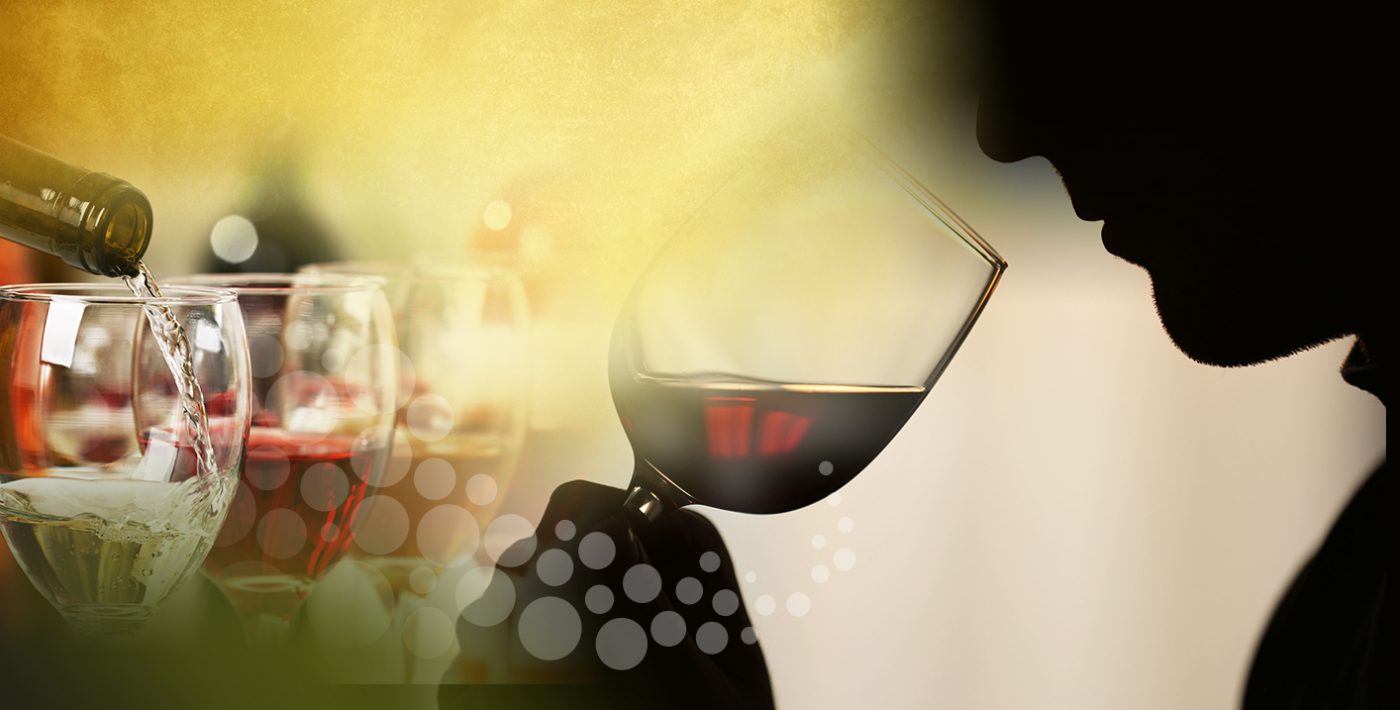 that specialize in all aspects of wine. 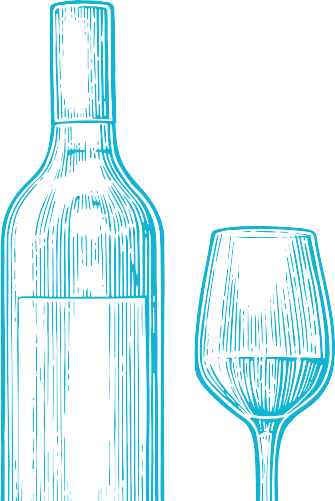 The 2022 Naples Winter Wine Festival is pleased to feature 17 of only 269 Master Sommeliers of the world.

The sommeliers will share their wine passion and expertise at Vintner Dinners and on Auction Day.

We are appreciative of the generosity of previous vinters who have made this event a success.