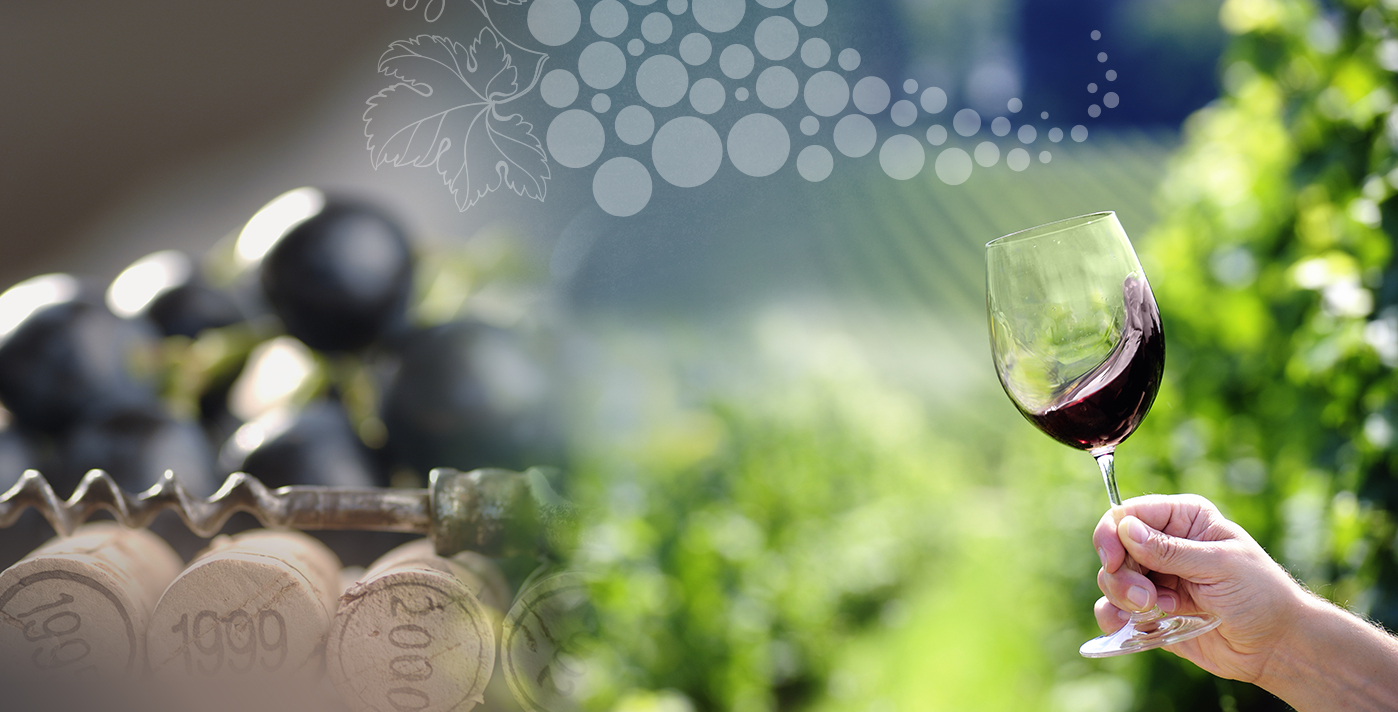 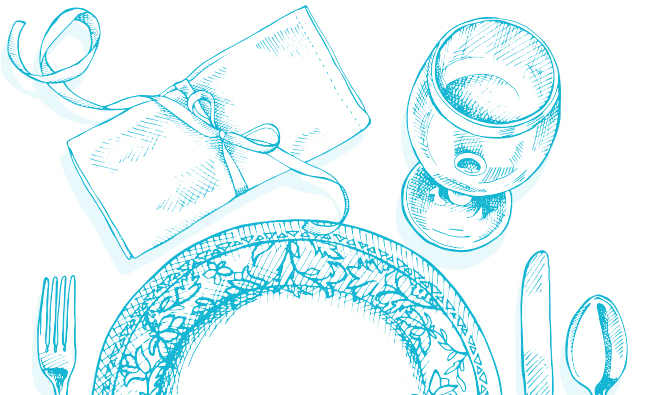 The Naples Winter Wine Festival (NWWF) is thrilled to announce that the 2023 Honored Vintner, Philippe Sereys de Rothschild, Co-Owner of Château Mouton Rothschild, will be headlining this year’s Vintage Cellar event. The tasting will also feature special guest moderator, Jeb Dunnuck of jebdunnuck.com. The intimate tasting and luncheon are set to take place at Bleu Provence in Old Naples on February 2, 2023, starting at 9:30 a.m.

“I am truly delighted to be recognized as this year’s Honored Vintner,” said Philippe Sereys de Rothschild. “The Naples Winter Wine Festival has evolved into one of the premier charity wine auctions around the world and I look forward to participating in the success of this iconic event.”