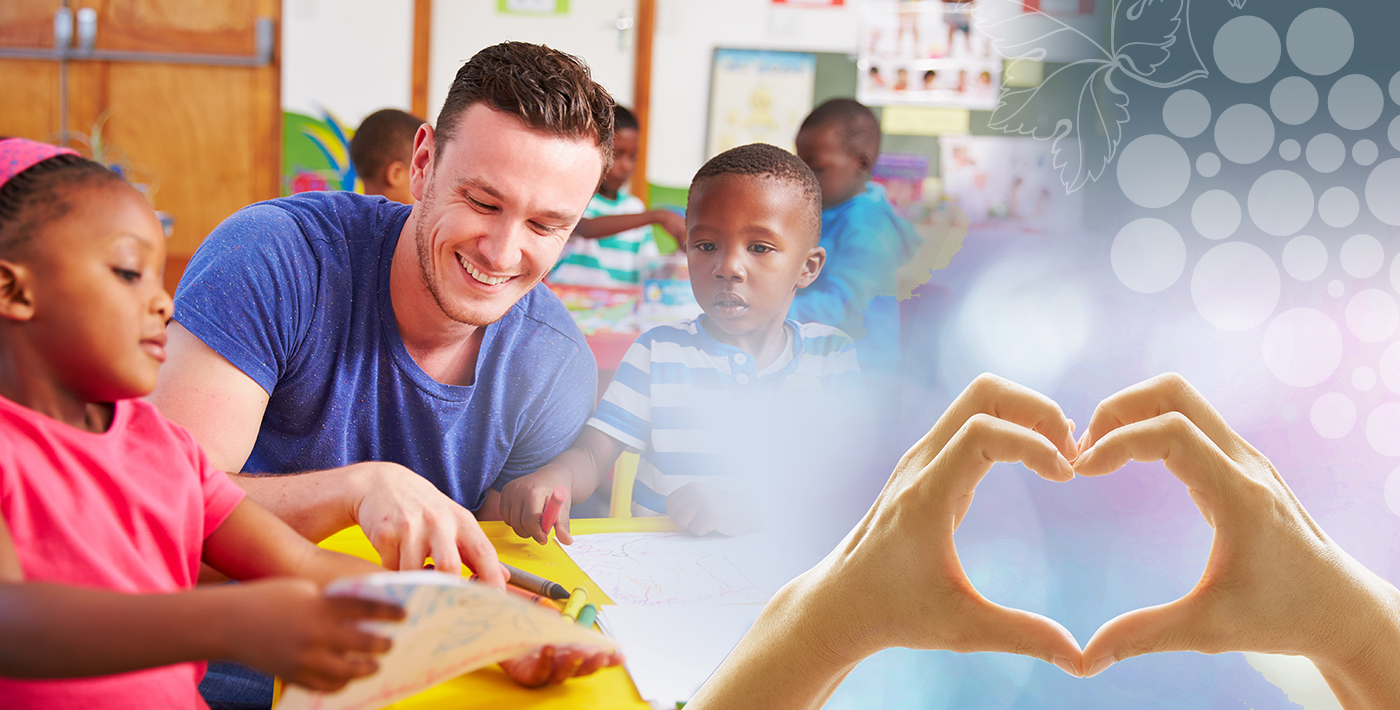 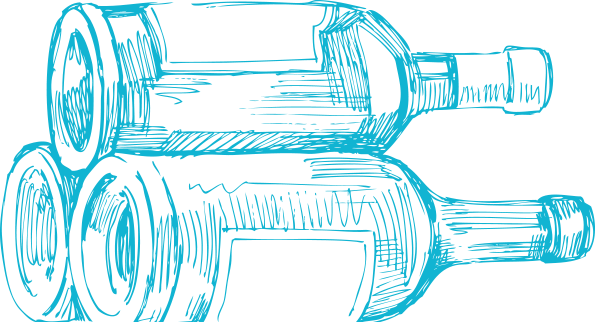 The Naples Children & Education Foundation, founders of the Naples Winter Wine Festival rely on the time and talent of our volunteers.

Every year, we assemble a corps of volunteers from our community and any assistance you are able to provide is greatly appreciated. We applaud each one of you for the time, effort and talent donated to this incredible cause.

Applications are accepted September 3 – October 31. At times, we may have more volunteers than needed, at which point a wait list will be instituted. In late December, volunteers will be notified of their Festival assignments and mandatory Volunteer Orientation (required for certain positions).

Thank You for Your Support

Please contact Kim Zuver at (239) 325-2986 or kim@napleswinefestival.com if you have any questions.
You may also fill out the form below to receive an answer to any of your questions.