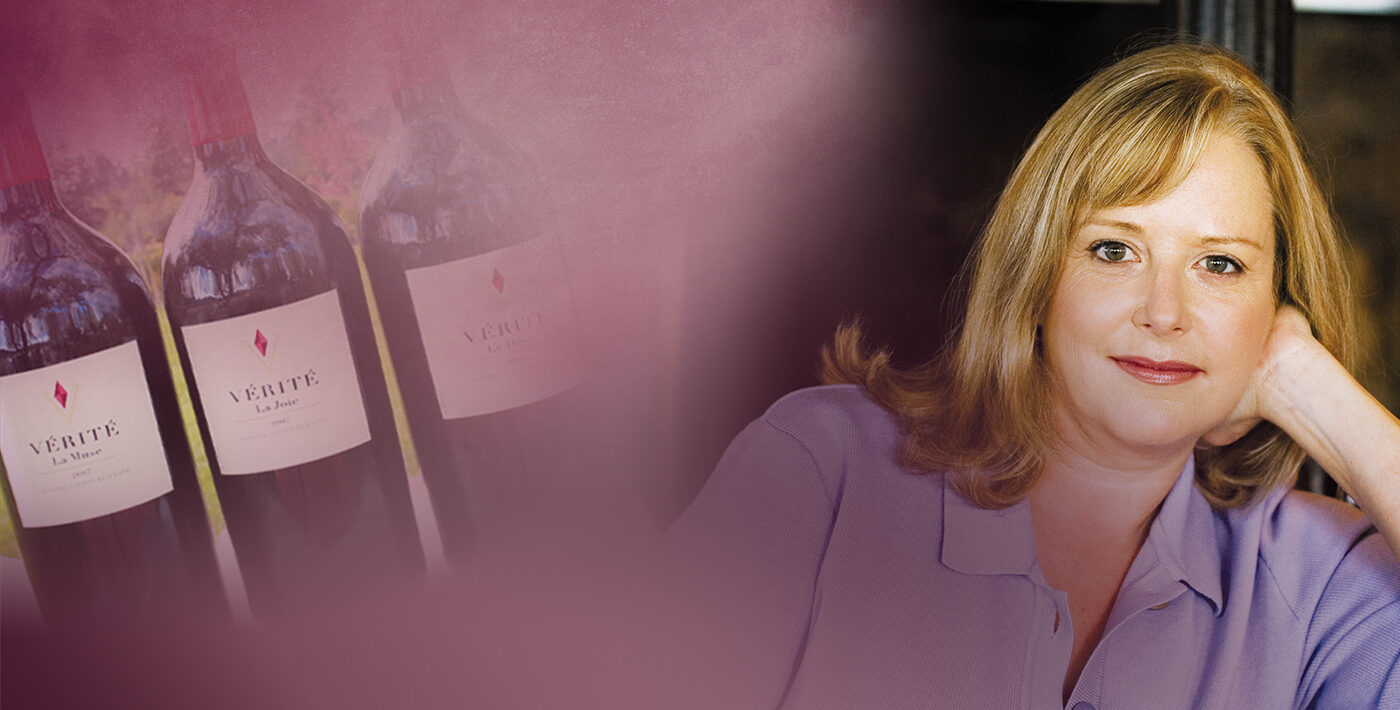 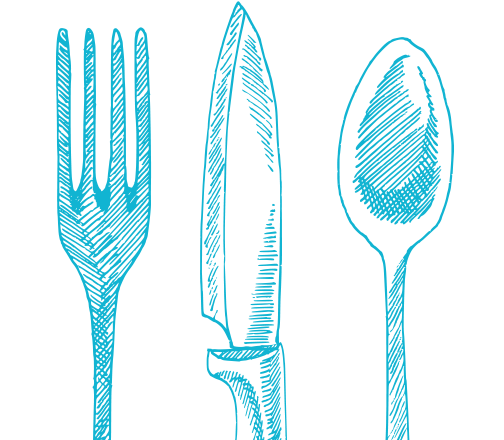 These masters of culinary art prepared some of their signature dishes in private homes throughout Naples.

To read more about the 2022 chefs, click on their names.

The Naples Winter Wine Festival has been pleased to feature the culinary talents of these extraordinary chefs.

Thank you to everyone who attended the 2nd annual

Happy Mother’s Day to all the hard-working, pati

#ThrowbackThursday to this year’s Tastevin Recog