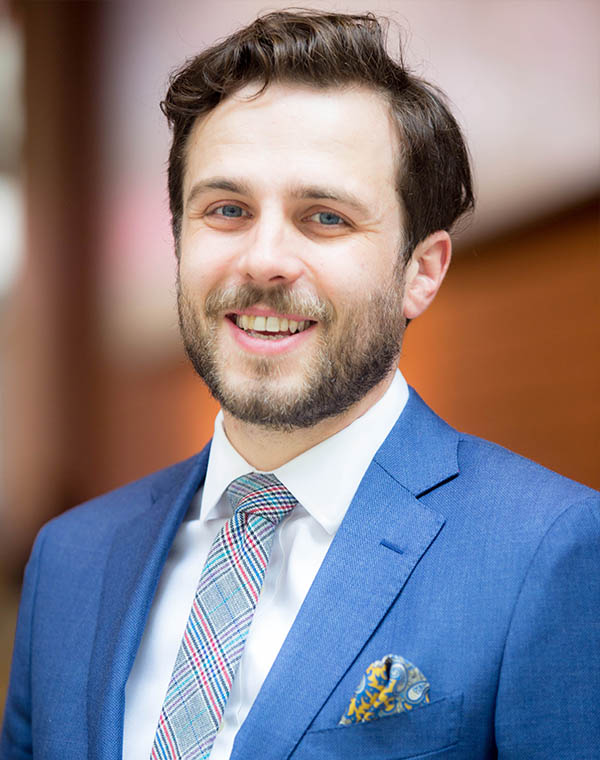 Master Sommelier Morgan Harris relocated to San Francisco after ten years working on all sides of New York City’s world-class restaurant scene. Morgan’s experience selling to a diverse, demanding clientele for over a decade grounds his tailored approach to shaping beverage narratives. He’s worked with major players in the digital beverage space, including Wine Folly, Vivino, Punch Drink, GuildSomm, and WineAccess. Morgan has also appeared as a presenter on NBC and the Esquire Network and as a principal character in 2018’s NYT nonfiction best-seller Cork Dork. In addition to his work in marketing, he still works several dinner shifts a week at acclaimed Italian restaurant, Cotogona.