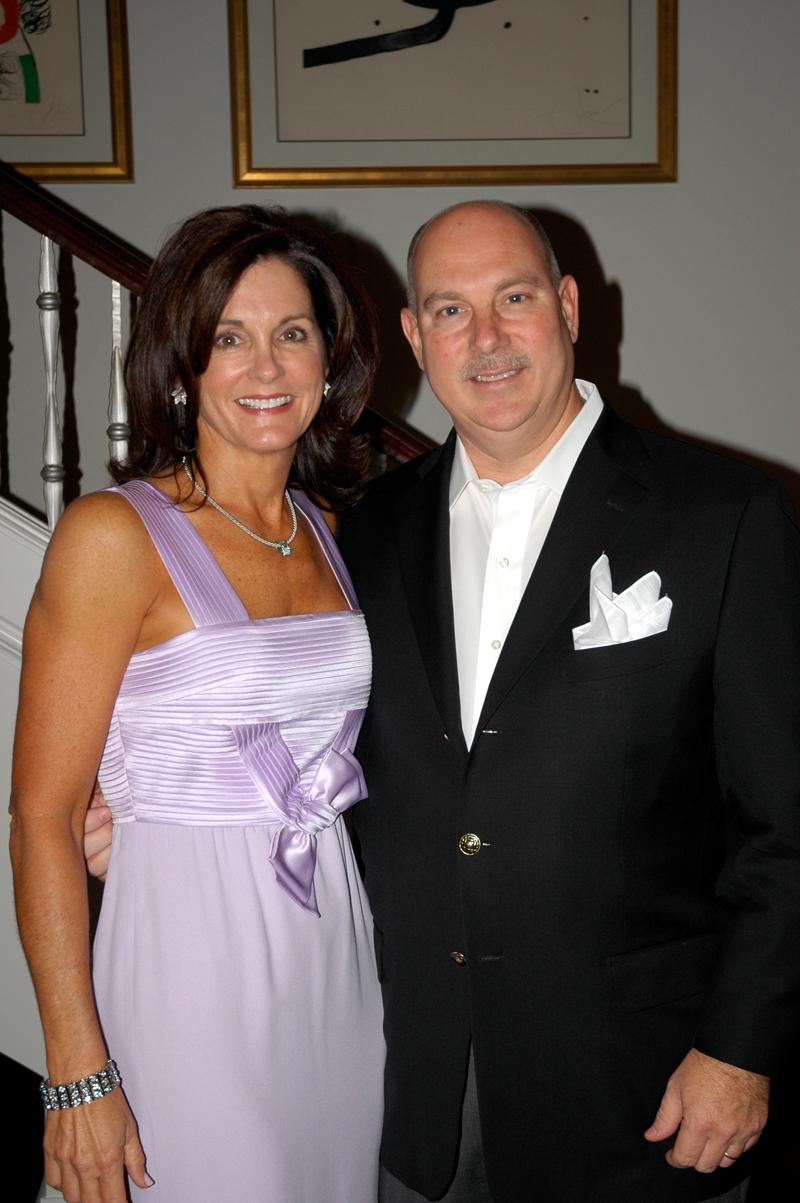 Adria D. Starkey is the Collier County President for FineMark National Bank and Trust Company. She has 3 decades of experience in financial services. Throughout her career, Starkey held executive positions at major banking institutions including Regional President of Wachovia National Bank (Wells Fargo) and Northern Trust. She holds a degree in Finance from the University of Florida and has done post graduate work at Florida International University, University of Miami, and the University of North Carolina.

Starkey’s community involvement is extensive. She is currently a trustee of the Naples Children and Education Foundation and most recently Co-Chaired the 2014 Naples Winter Wine Festival. She also served on the Grant Committee of that organization for four years. She is on the Board of Gulfshore Playhouse, Florida Gulf Coast University College of Business Advisory Board and serves on an advisory committee for Angels Undercover. She is an Emeritus Trustee for The Shelter for Abused Women and Children and chaired that Board for 2 years. She was a founding member of Girls Inc. which developed into the Boys and Girls Club of Collier County. Past Directorships also include Artis Naples, The University of Florida Harn Museum, EDC (Economic Development Council of Collier County), The Education Foundation, FGCU Foundation Board and the Community School of Naples.

In 2008, Starkey received the Edison College Leadership in Fostering Education Award and in 2000; she was named Woman of the Year by Gulfshore Life and Woman of Achievement by The Community Foundation. She is a graduate of the 1999 Leadership Collier Class. She was most recently awarded a Glass Slipper for her continued commitment to Education by the Champions for Learning Organization.