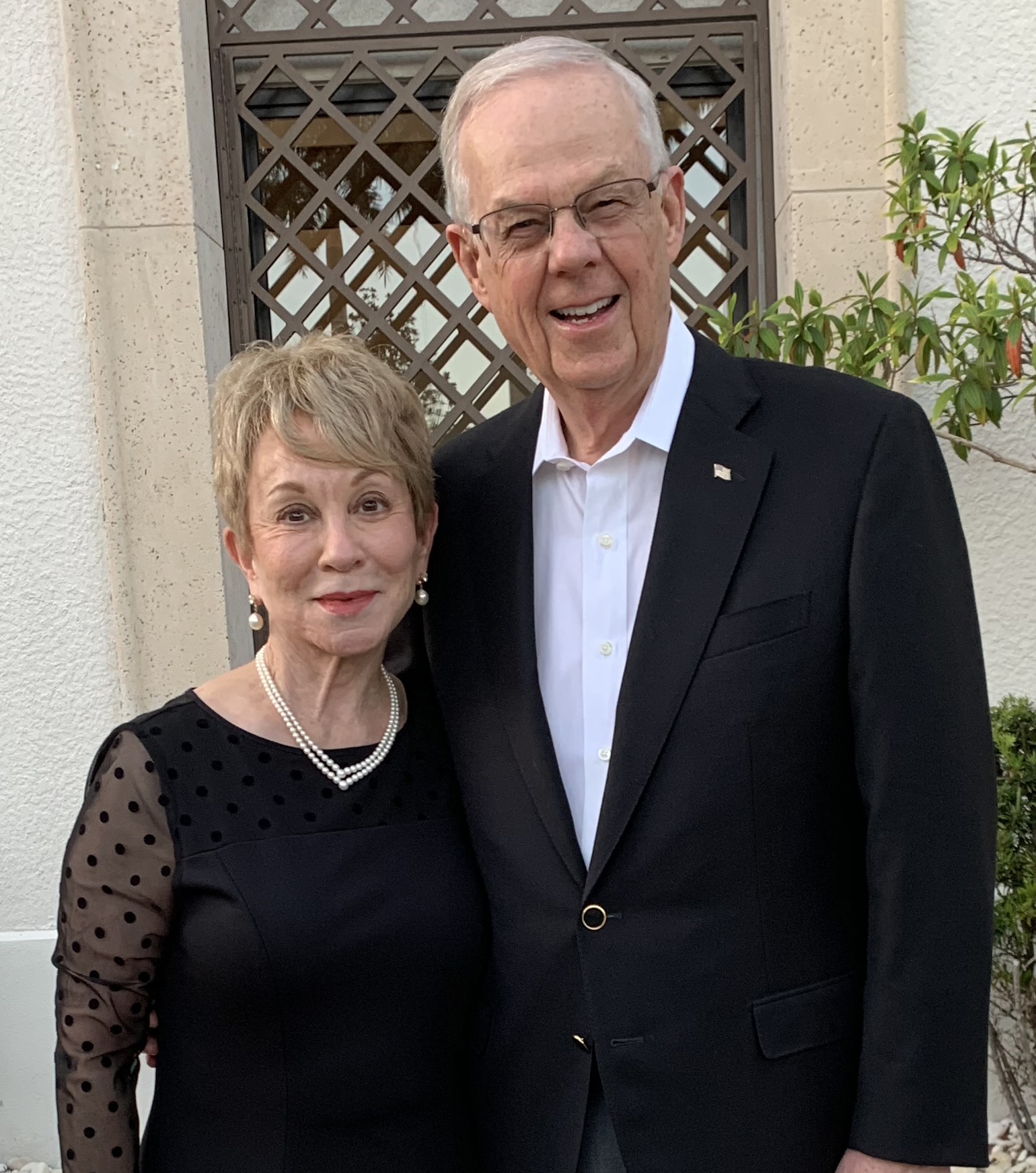 Joy & Chuck Waterman, have been NWWF patrons since 2017 and Trustees since 2021. Chuck was Chairman and Chief Executive Officer of South Holland Bancorp, Inc., served as President of the Illinois Bankers Association, and held numerous positions with the American Bankers Association. An engineering graduate of the U.S. Naval Academy, Chuck served aboard a nuclear submarine and later earned his MBA from Northwestern. Philanthropic service was in many Chicago arenas including Chairmanship of Ingalls Health System for seven years.  He currently, in Naples, is a member of the Moorings Park Foundation Board of Directors.  Joy’s career was in teaching after her graduation from West Liberty State College, and she has a long history of philanthropic and community involvement including past service on the Board of Trustees at Thornton Community College in Illinois. Joy is a member of Christ Child Society of Naples and enjoys travel, golf, reading and daily exercise.