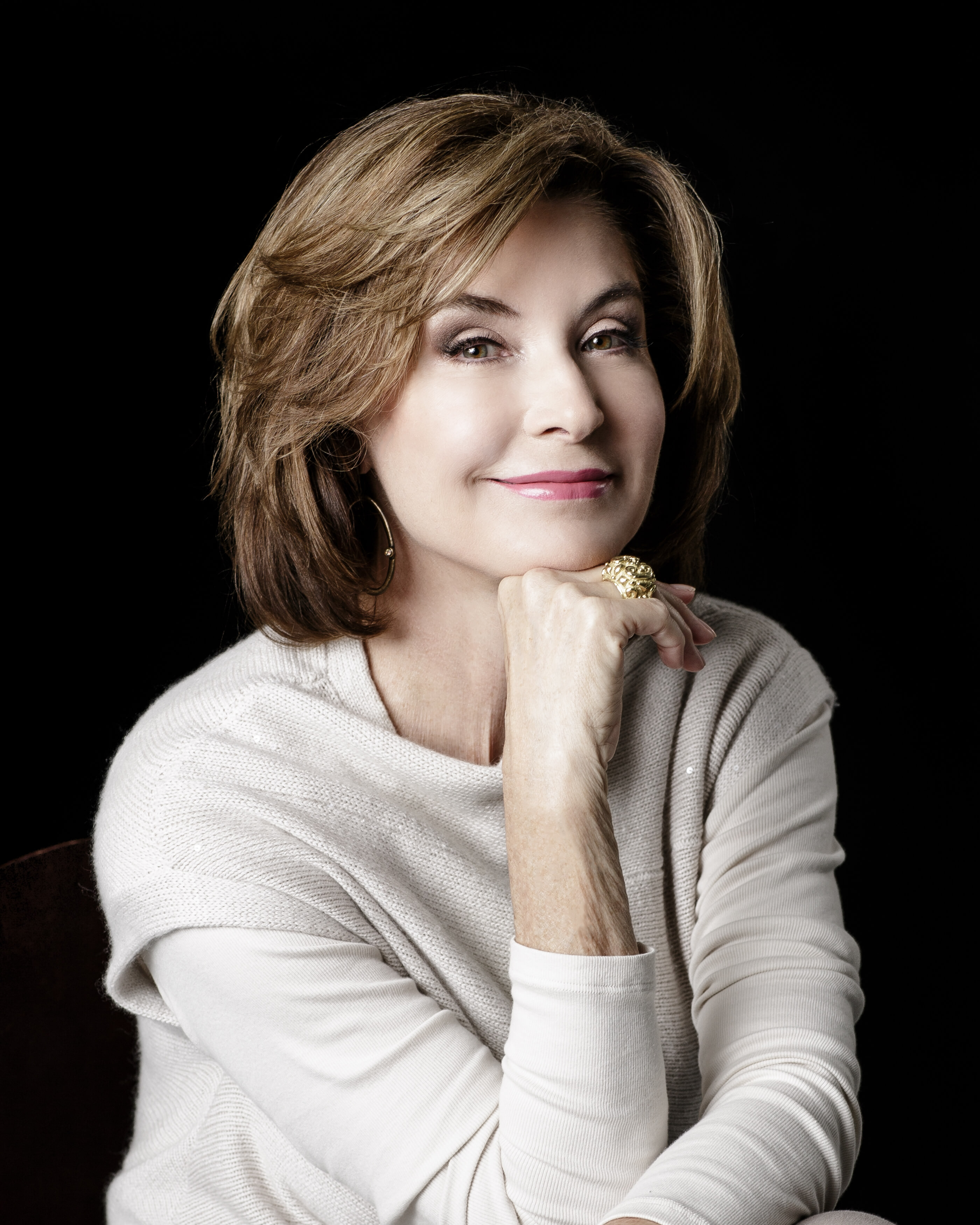 Linda Richards Malone is a real estate professional with Premier Sotheby’s International Realty, as well as the owner of LRM Design Group. She was previously the co-founder of Ithaka, a luxury homebuilder.

Community involvement has always played a central role in Linda’s life, and no cause is closer to her heart than NCEF. A founding trustee of the Naples Winter Wine Festival, she has held nearly every position it has to offer, hosted a vintner dinner every year except one since its founding, and has chaired the event twice.

For the more than two decades she has called Naples home, Linda has been immersed in Collier County’s philanthropic, arts, and luxury real estate communities. From the time she first arrived, Linda supported organizations that aid at-risk and disadvantaged children, serving on the boards of The Immokalee Foundation and the Boys and Girls Club of Collier County. Currently on the board of the United Arts Council, she has also been a board member of the Community Foundation of Collier County, the David Lawrence Foundation, and the Golisano Children’s Museum of Naples (“C’mon”).

The Community Foundation of Collier County named Linda among its 2003 “Women of Initiative” and the “Outstanding Philanthropic Fundraiser” in 2007. A graduate of Leadership Collier Masters Class V, she was also listed among Florida Weekly’s 2013 “Power Women,” and Gulfshore Life’s 2014 “Men and Women of the Year.”
Linda is a native of Tulsa, Oklahoma, where she was a founding board member of the American Theatre Company, served on the boards of the Living Arts of Tulsa and Tulsa Ballet Theatre, and chaired many significant community events. Before her journey brought her to Naples, she was a board member of BalletMet in Columbus, Ohio, and the Tampa Bay Performing Arts Center in Tampa, Florida.

Linda’s extensive travels have taken her to every continent, to the arts and cultural capitals of the world and to many developing countries. A person of diverse interests and experiences, she has lived in Panama and has a working knowledge of Spanish. In addition to travel, Linda enjoys golf, reading and design.