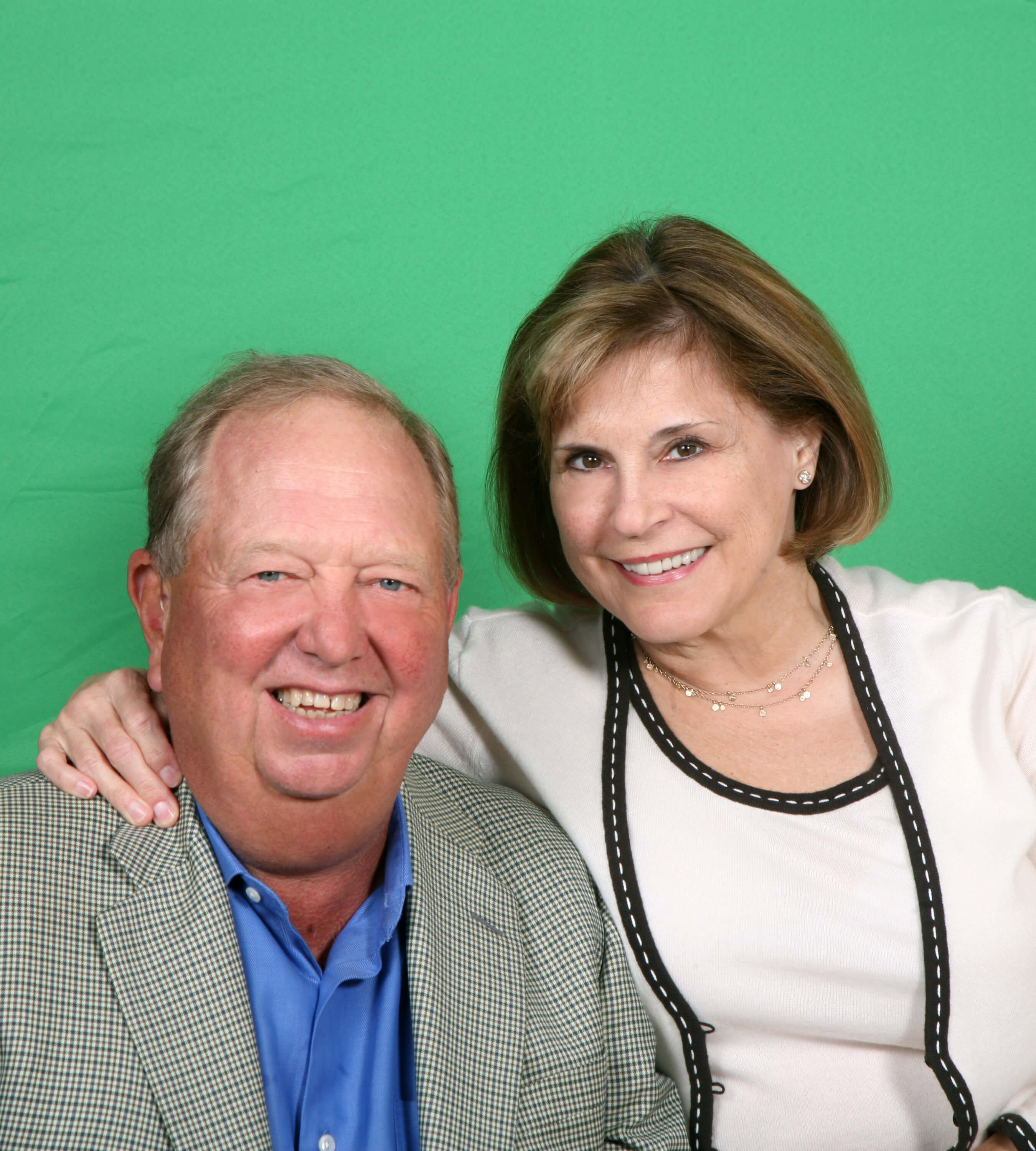 Don J. Gunther retired in June 1999 as vice chairman, director, and a member of the chairman’s leadership council of Bechtel Group, Inc. As vice chairman, he had responsibility for all of the global industry units, all corporate functions including project management, engineering, procurement, construction, information services, information technology and contracts. Don joined Bechtel in 1961 as a field engineer in the Refinery & Chemical Division. Seven months later, he was recalled by the U. S. Army Corps of Engineers to serve during the Berlin Crisis. He returned to Bechtel in 1962 and progressed through a series of increasingly responsible field positions in the United States, Canada, and in Europe over a 38 year career with the company.

Don received a bachelor’s degree in civil engineering, and an honorary doctorate from the University of Missouri at Rolla. He recently served on the board of trustees of the university and on the board of the Williams Energy Group. Don is a member of the American Institute of Chemical Engineers and a former member of the executive board for the Engineering and Construction Contracting Division of the AIChE. He is a past member of the Construction Industry Institute Executive Committee, and received their highest honor, the CII Award of Excellence. During his career Don served on the board of governors of the World Economic Forum, the World Energy Council, the boards of directors of the United States Energy Association, the U. S. – Russia Business Council, the British – North American Committee, and on the board of the United Way in Houston. Texas.

He and his wife, Mosey reside in their home in Naples, Florida. They enjoy all of the aspects of retirement and spending more time with their four children and 12 grandchildren. Don currently serves on the Bay Colony Community Association and Bay Colony Golf Club. He is the retired member of the Estates of Bay Colony Board and retired President of the Remington of Bay Colony Board. He is vice chairman of the Naples Children & Education Foundation and serves as an advisor to Northern Trust Bank, Bonita Springs, Florida.

Rosemary T. (Mosey) Gunther retired to Naples, Florida in 1999 with her husband, Don, after a career spanning almost 40 years with the Bechtel group of companies.

As Don’s career grew and his responsibilities increased over the years, the family was relocated 25 times, from jobsites and offices on the west coast to the east coast of the United States from the northern border in Canada to the southern U. S. border in Texas, including a five year assignment in London, England with global responsibilities.

In addition to relocating the entire family on each of the new assignments, Mosey frequently traveled with her husband over the last 25 years on business trips worldwide jobsites and offices.

One of Mosey’s favorite tasks when relocated was helping establish and organize a Bechtel Wives Group. Developing programs, identifying fund raising events for local charitable enterprises, helping other families settle in, many of them on their first assignment in a new environment or culture, was the fun part of her role as a partner on the Gunther team, and the world wide Bechtel family Mosey and Don have four children, and 11 grandchildren – the fun part of her new career.

Mosey and Don make their home in Naples, Florida. The highlight of retirement is when any of the children or grandchildren come to visit. The most exciting time is the annual arrival of all the children, spouses, and 12 grandchildren, who arrive ready to enjoy the Grandpa planned activities and the predictable mayhem.