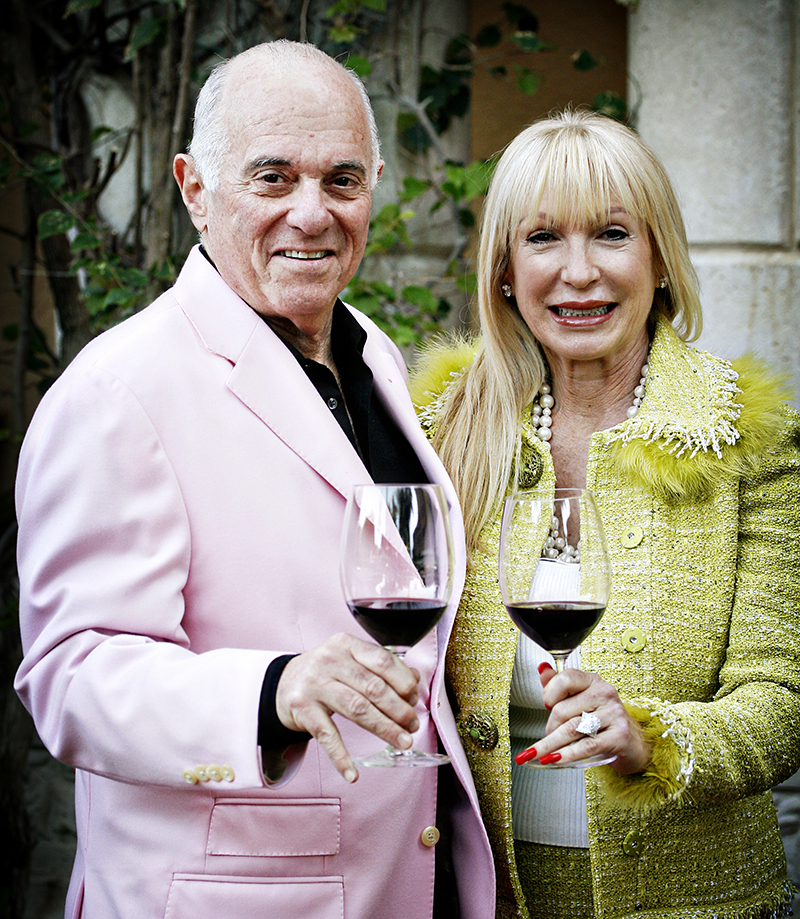 Elliott H. Singer is Founder and former Chairman and CEO of A+ Communications, Inc. (renamed A+ Network, Inc.). The company’s revenue grew from under $1 million to almost $100 million. Mr. Singer led A+ through a very successful Initial Public Offering in 1993 and through an approximately $300 million merger with Metrocall, where he served on the Board of Directors for over three years. He is a founding principal of Fairview Advisors, LLC, a Naples, Florida-based middle market merchant bank. Most recently, he was Chairman of the Board for BulletIN.NET, Inc., a leading provider of patent pending e-mail, wireless infrastructure and wireless applications. In addition, he was also a key advisor for SpectraFAX Corp., a leader in the unified messaging, wireless-to-print markets. Mr. Singer has a Bachelor of Administration from Tulane University and a Master of Business Administration from the Leonard R. Stern School of Business at NYU.

Retta Singer’s charitable contributions include past president of “Hero’s for Heart” for the American Heart Association, member of Davidson County Heart Board and past president of a Ronald McDonald House Christmas fundraiser and member of Un at de Vin (American Cancer wine auction charity event). She was the first female elected as President of a Junior Achievement Company and committee member for Meals on Wheels for the elderly. Retta was employed with American Airlines for 23 years.

The Singers have been married for 16 years and are enthusiasts regarding charities in their community. Their motto is: “Put something back on the table of life, you can’t just take, you must give back.”