Speaker Lineup Set for NaplesNEXT State of the Community Summit

Influential national and community leaders, including elected officials, philanthropists, doctors and law enforcement personnel, will be among the featured speakers at the NaplesNEXT Ideas Festival State of the Community Summit. The program, hosted in partnership…

“One aspect of our program that’s very unique in bringing the parent into the session,” explained Kurtis Shrewsberry, a pediatric behavioral analyst with Golisano Children’s Hospital of Southwest Florida. Shrewsberry works with children diagnosed with…

The Naples Children & Education Foundation, the founding organization of the highly successful Naples Winter Wine Festival, announced it is celebrating its 20th anniversary with a series of public and private events to build awareness…

The Naples Children & Education Foundation (NCEF), the founding organization of the highly successful Naples Winter Wine Festival (NWWF), is proud to announce it is celebrating its 20th anniversary with a series of public and…

It’s All for the Kids

As NCEF, the organization behind Winter Wine Festival, prepares for its 20th anniversary, we look at how the foundation exposed child poverty and inequality, rewrote the playbook on local philanthropy inspired a new approach to…

They’re common questions families have after their child is diagnosed with autism. “What therapies are you needing? What are the schools expecting? What’s the right placement for them at school, or activities what can we… 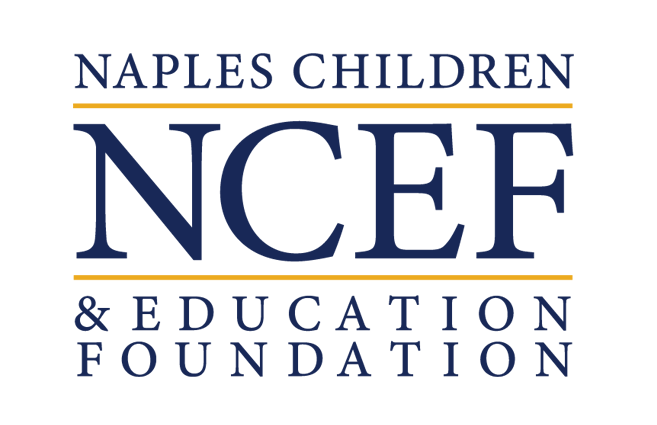 The NaplesNEXT Ideas Festival today announced a partnership with the Naples Children & Education Foundation (NCEF), founders of the Naples Winter Wine Festival, that will bring together distinguished members and elected leaders of Collier County,…

Happy Family Health and Fitness Day! Today is the

Access to medical care is a critical issue for rur

We are excited to have assembled such an incredibl

Help us welcome an impressive lineup of world-reno

To acknowledge September being National Childhood

United We Stand and dedicated to the memory of tho