Leading up to the highly anticipated January event, the Naples Winter Wine Festival has announced the opening of its 2019 Online Auction, which touts exciting and unique experiences in travel, culinary, wine and more, both… 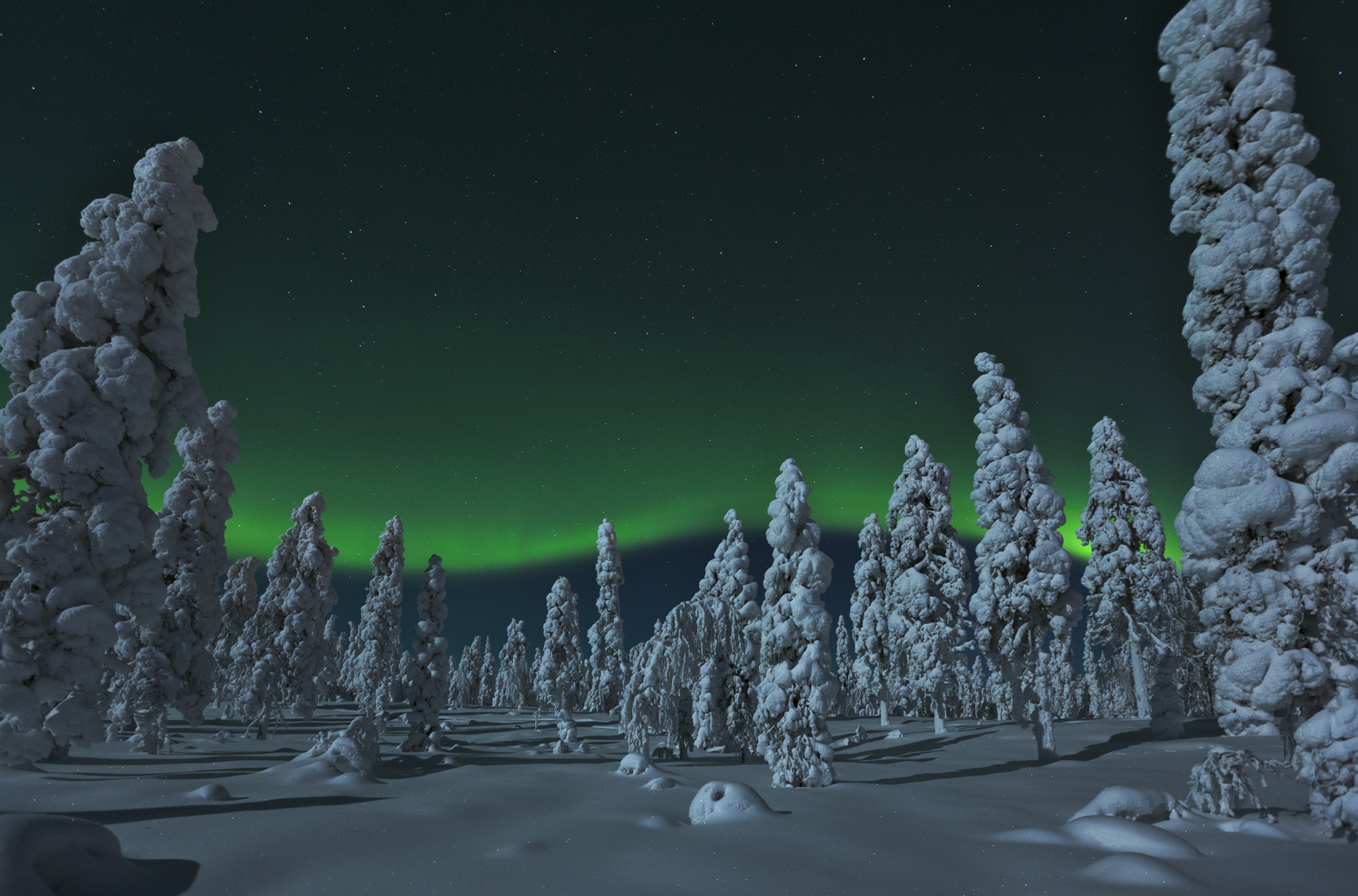 This year’s roster of auction lot items includes access to the 2019 Tony® Awards, a private customized yacht cruise around the Caribbean, a personal tour of Paris with legendary designer Christian Louboutin and more. 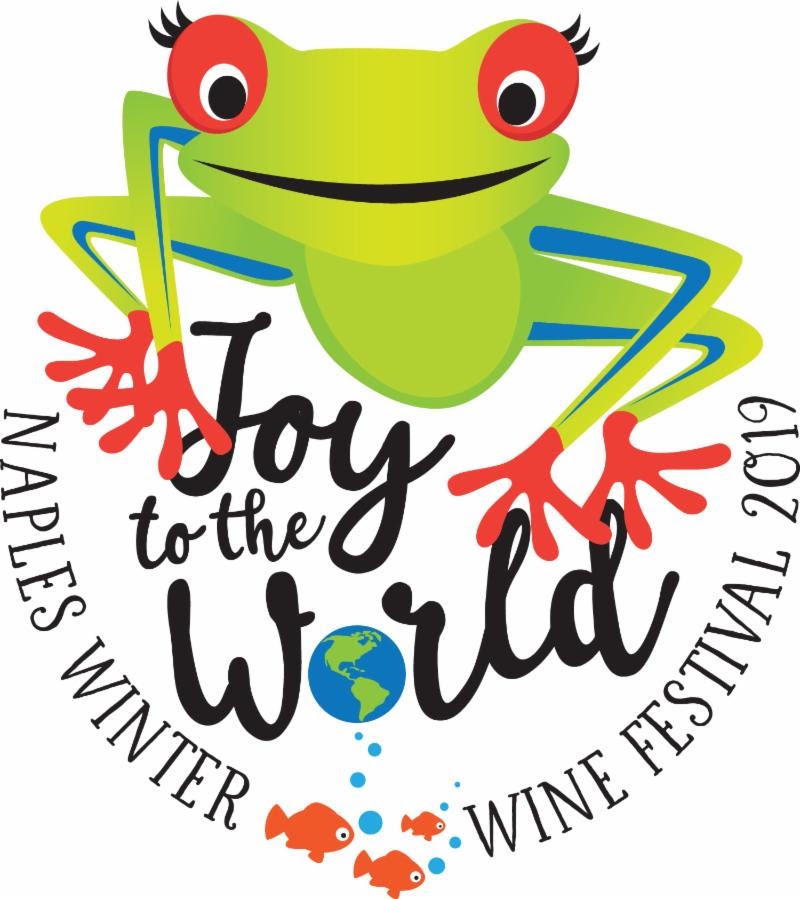 Imagine attending the opening ceremonies of the 2020 Olympics in Tokyo, gaining access to some of the most exclusive red carpet events, spending time at luxurious properties in the most sought-after places or having the…

Citing the urgent need for expanded access to mental and behavioral health care for at-risk children in our community, the Naples Children & Education Foundation (NCEF) announced that it will target Children’s Mental Health for… 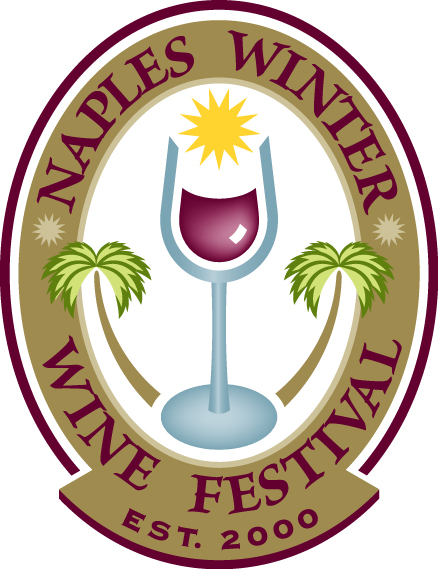 The Naples Winter Wine Festival (NWWF) has confirmed its star-studded roster for its 19th annual event, themed “Joy to the World,” this January in Naples, Florida. The three-day Festival, held annually at The Ritz-Carlton Golf…

Plans are already in motion for next year’s Naples Winter Wine Festival (NWWF), set for January 25 – 27, 2019, following a record-breaking year for the Festival which raised a total of $15.1 million, including…

The Naples Winter Wine Festival has once again topped Wine Spectator Magazine’s list of the highest-earning charity wine auctions in the country, marking the 12th time the Festival has earned this illustrious title since its…

Forty-seven of the most effective non-profit organizations in Southwest Florida, including six long-term strategic initiatives that fill fundamental gaps in children’s services, received grants totaling more than $15.1 million today due to the generous support…