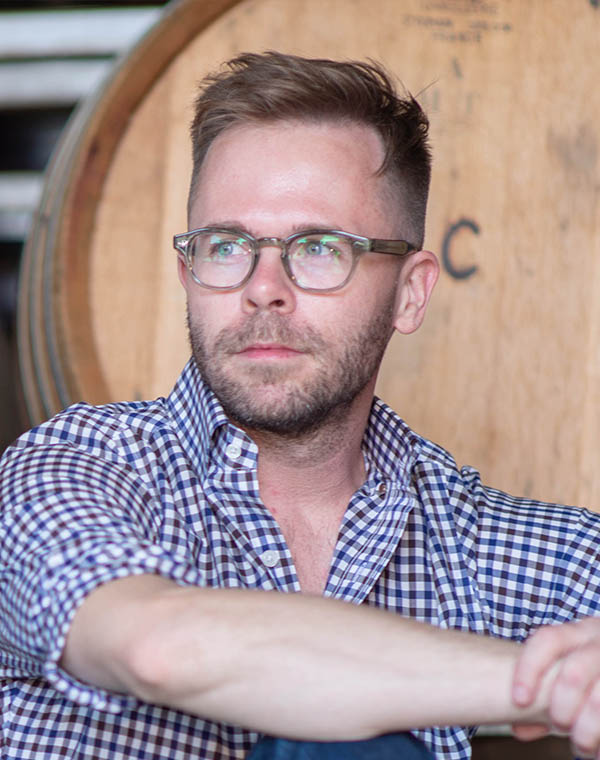 Spending his college years working at the great fine dining restaurants of his hometown New Orleans, Chris’ love of wine took hold early.  A fortuitous winery visit in Woodinville, Washington – and a particular hatred of cubicles – prompted Chris to abandon a promising career in finance, moving to Seattle to work as a sommelier while commuting to Walla Walla to pursue winemaking.  However, when Wolfgang Puck personally asks you to build a Wine Spectator Grand Award wine program as the Beverage Director for his flagship Spago in Beverly Hills, you don’t say no.  A relocation to Los Angeles translated to Santa Barbara winemaking opportunities.

Many years, wine lists, restaurant openings, and a Master Sommelier Diploma later, it was time for a new challenge.  Chris exchanged his suit and tie for jeans and boots, now spending his days in the vineyards and his winery – Seabold Cellars.