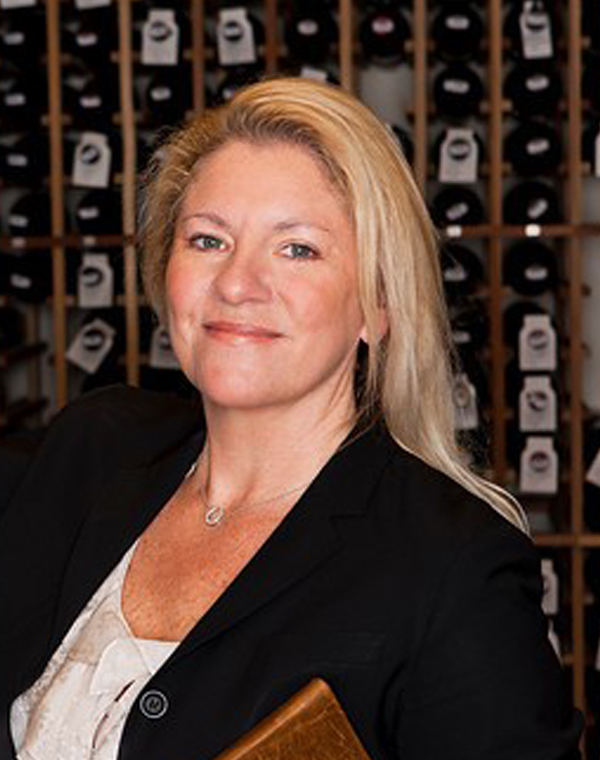 Gillian Ballance MS, DWS has spent the last 20 years working in the best fine dining restaurants, hotels and resorts in the United States.

Ms Ballance began her career at The Rainbow Room, one of the most beloved restaurants in New York City, and worked under Andrea Immer Robinson. While there, Ballance’s thirst for knowledge and passion for wine became evident, so when Andrea became the Beverage Director at the Windows of the World Restaurant, she took Gillian with her.

Exposed to a cellar with over 100,000 bottles was the best education a passionate wine enthusiast could have and Ballance’s career soared. Her career includes opening up Cello in NYC, Wine and Beverage Director at Bacara Resort in Santa Barbara, Plumpjack Group’s Wine Director, Wine Consultant and Sommelier for Bottega Restaurant in Napa Valley, Wine Director at the luxurious Cavallo Point. Currently Ballance is the National Education Manager at Treasury Wine Estates.

Ballance has been featured in numerous publications like Wine Spectator, Food and Wine Magazine and an abundance of Trade publications. She has also judged at several wine competitions and conducts wine seminars and lectures across the United States.

In 2012 Ballance passed the esteemed Master Sommelier Diploma Exam through the Court of Master Sommeliers, representing one of 30 women in the world. She received her Higher Certificate of Distinction as well as her Diploma in Wines & Spirits from the British Wine and Spirits Education Trust. In 2016, Ballance became an Approved Education Provider for the WSET Wine and Spirit courses. This year, Ballance was appointed to sit on the James Beard Foundation Beverage Advisory Board.