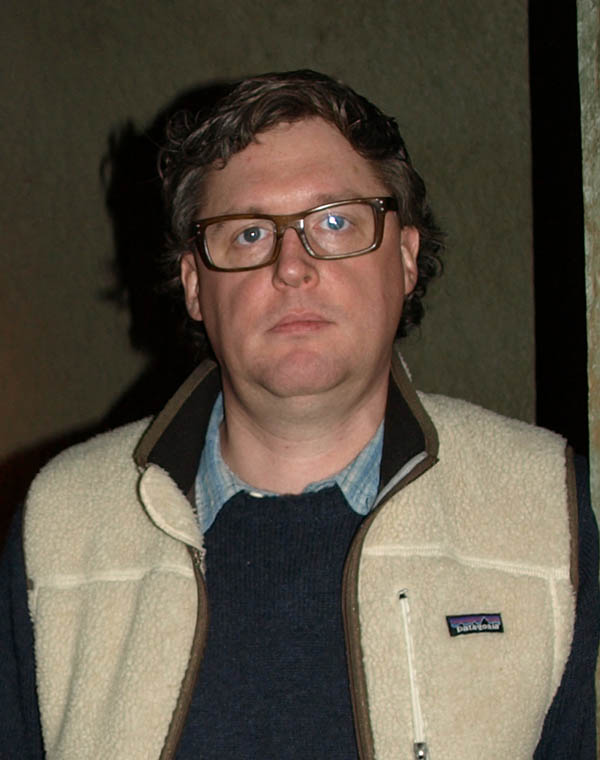 Jarad Slipp, MS is the owner of Knead Wine, a retail wine and pizza shop as well as the coffee/cocktail/wine bar; Tremolo in Middleburg, Virginia. Prior to starting his own ventures, Slipp was the Estate Director at RdV Vineyards in Delaplane, VA a boutique winery in the foothills of the Blueridge Mountains that rivals the best of Napa and Bordeaux. In a former life he was the Restaurant Director at several notable Washington DC, and NYC restaurants, including CityZen, Fiamma, Nectar, and Tahoga. Jarad earned his Master Sommelier Diploma in May 2014. A former graduate of the Culinary Institute of America as well as ICIF in Italy he’s a decent cook too. When not working, he can typically be found endeavoring in activities to shorten his life like cave diving, heli-skiing and skydiving. His favorite beer is Miller Lite, yes it’s not the best, but it is his favorite, please don’t judge.