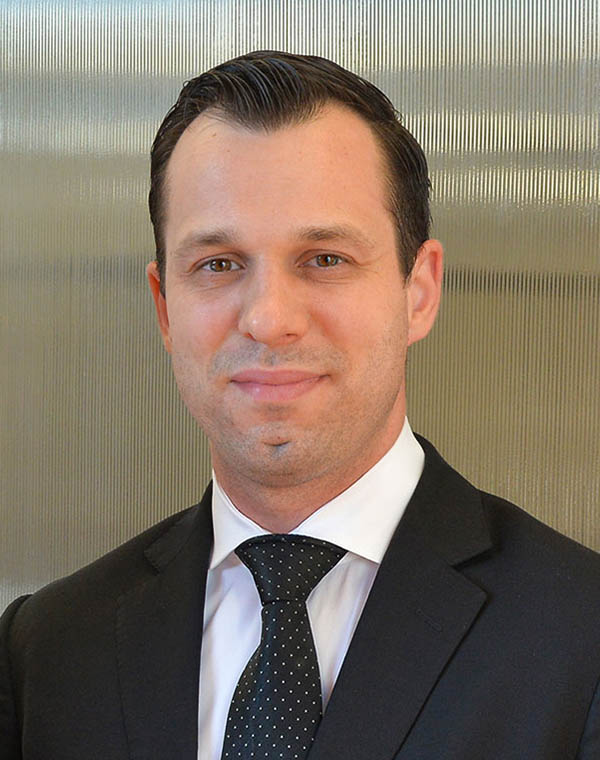 Pier-Alexis has dedicated the past 12 years of his career providing world class wine service and enhancing guest experience in some of the most demanding environments. The journey started in Montréal and brought him to excel in 3 different continents, from London to Sydney to New York City and recently California. He has been working in some of the most prestigious Michelin stars establishments, such as Dinner by Heston Blumenthal, The Modern, and Manresa Restaurant.

In 2014, he won the World Young Sommelier of the Year competition held in Copenhagen. A competition where participants from 15 different countries must present their skills and “savoir faire” under highly competitive, intense and grueling testing conditions.

Since then, he has founded his company and offers in particular consulting services in restaurants and hotels, organization of events and tasting, wine cellar management as well as training & education.