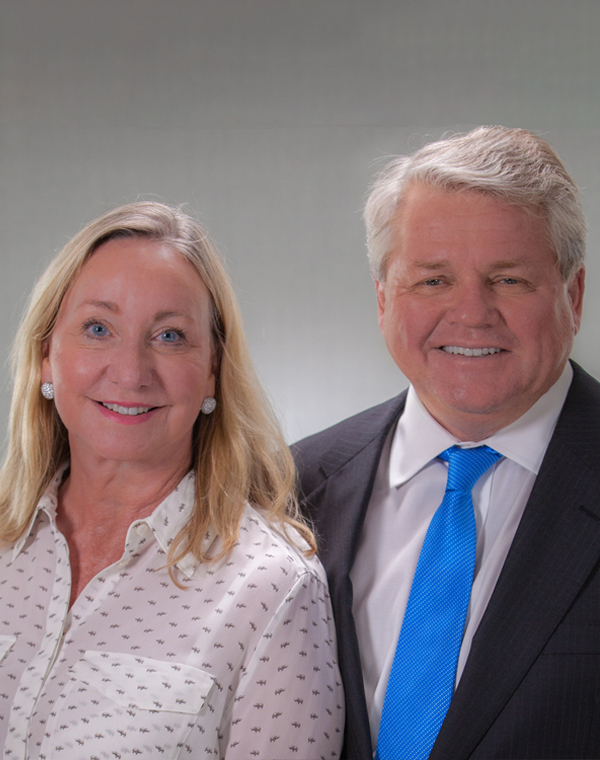 Mr. Williams has over 40 years of experience in the insurance industry, including significant knowledge of international insurance markets.

Mr. Williams commenced his insurance career in 1975 with Harlock & Galli, a Melbourne, Australia-based property and casualty insurance broker. He moved to London in the late 1970’s to work with Lloyd’s Underwriters before moving to the United States in 1981 to become President of Robert H. Bradshaw & Co., a sports disability underwriter. Mr. Williams established Reinsurance Alternatives in 1985, an accident and health reinsurance intermediary, which was acquired by Willis Re in 1992. Prior to his retirement in 2005, he became National Director for Life, Accident & Health of Willis Re.

Mr. Williams served as HCC’s President from May 2011 until becoming its Chief Executive Officer in December 2012, a role he held until September 2018. Mr. Williams has served as a member of HCC’s Board of Directors since May 2007, including as Chairman of the Board from August 2008 to May 2011.