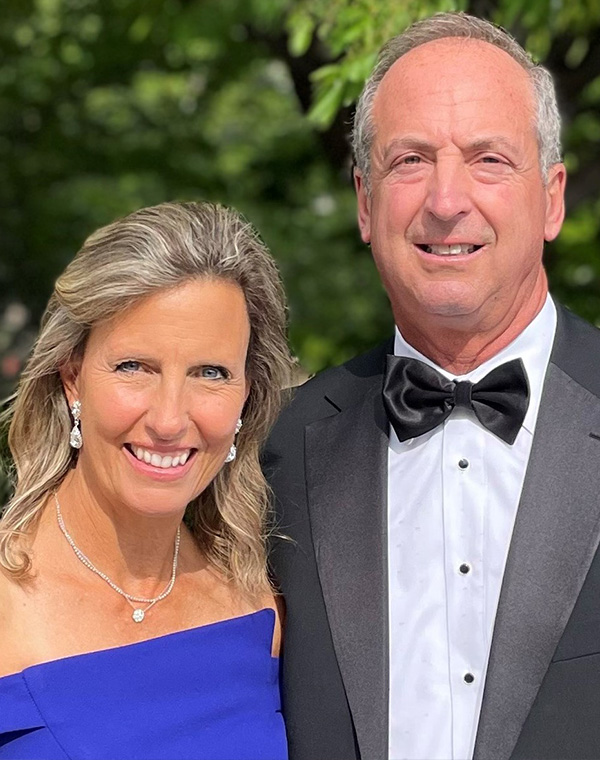 Prior to founding Monroe Capital in 2004, Ted was President and CEO of Hilco Capital LP, a junior secured/mezzanine debt fund established in 2000. Before that, he spent 13 years at the Chicago based law firm of Holleb & Coff as partner and co-chair of the firm’s Corporate Law, Mergers & Acquisitions and Business Finance groups. Ted started his law career at Winston & Strawn where he participated in structuring and documenting buyouts, sales, and financings for middle market companies.

Ted was inducted to the SFNet Hall of Fame 2021 Lifetime Achievement Awards, for having made significant contributions to the secured finance industry. In 2017, he was honored with the Tree of Life Award by the Jewish National Fund in appreciation of his outstanding community involvement, dedication to the cause of American-Israeli friendship, and devotion to peace and the security of human life. In 2016, Ted received the Leadership Achievement Award by The Global M&A for his management talents, influence and contributions made to advance and grow their respective organizations as well as markets. In 2014, he was inducted in the Academy of Alumni Fellows of the Kelley School of Business at Indiana University. In 2013, Ted was awarded the Stanley C. Golder Award by the Illinois Venture Capital Association as a recognized leader in venture/private equity investing. He also received the 2013 Torch of Liberty Award from the Mid-West Region of the Anti-Defamation League recognizing his achievements in both the corporate and philanthropic communities. Ted was named the 2012 Middle Market Thought Leader of the Year by The Alliance of Mergers & Acquisitions Advisors and Grant Thornton LLP.

Ted is a graduate of the Kelley School of Business at Indiana University (B.S.) in accounting and Chicago-Kent College of Law (J.D.). Ted is a Director of the Commercial Finance Association, and a member of the Turnaround Management Association and the Association for Corporate Growth. Ted also serves as a Director on the Northwestern Medical Group Board of Directors and the Northwestern Medical HealthCare Investment Committee; Board of Trustees, Illinois Institute of Technology; Dean’s Advisory Council, Kelley School of Business at Indiana University; Board of Advisors, Chicago-Kent College of Law; and as Vice Chairman of the Board of Trustees of Allendale School, a non-profit residential and educational facility for emotionally troubled children.

Nancy is from Grand Rapids, Michigan and attended the University of Richmond graduating with a B.A. degree in Psychology. She is an active community philanthropist and a long-time supporter of non-profit organizations benefitting children’s mental and emotional health. Nancy has volunteered for Habitat for Humanity, helping to build homes in Immokalee.

Nancy and Ted raised 4 children in the suburbs of Chicago and established residency in Florida in 2021. Both Nancy and Ted have spent extended time learning about NCEF’s programs and have already visited several beneficiaries with NCEF staff. They are looking forward to serving on the Board of Trustees for the Naples Children & Education Foundation and becoming more involved in the local Naples community. They are committed to helping to build stronger support and services for children in Naples. Nancy and Ted are passionate about creating opportunities for children through education and advocation.