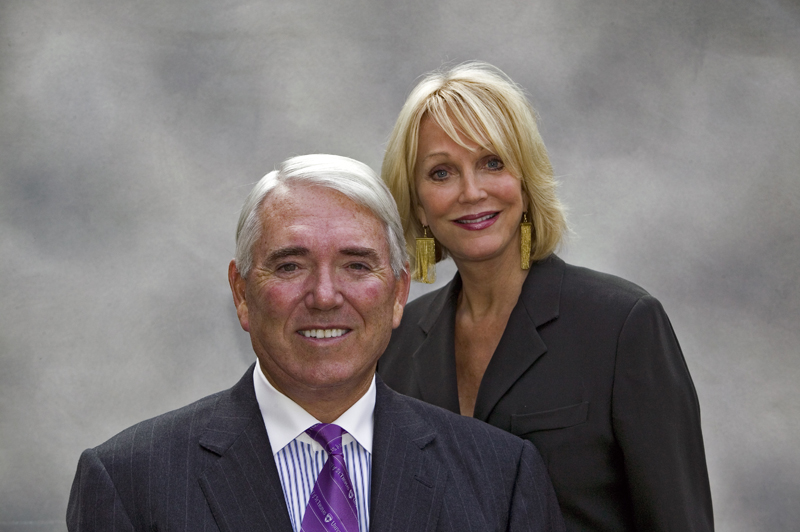 Lee R. Anderson, Sr. is Chairman of the APi Group of companies, headquartered in St. Paul, Minn. APi Group Inc. is made up of 36 separate construction, manufacturing and fire protection companies operating out of 160 international offices. The fire protection, detection and alarm division is the second largest such company in the United States and the largest in Canada. APi’s total sales are in excess of $1.2 billion. APi is one of the region’s fastest growing, highest return of earnings corporations in Minnesota as well as a member of Forbes 400 largest private companies.

Lee is a Director of Pan O’Gold “Country Hearth” Baking Company. He is also a lifetime trustee at Breck School, a trustee on the board at the University of St. Thomas, International Seakeepers Society and the Naples Children & Education Foundation. He is the recipient of “Entrepreneur of the Year” from St. Thomas’ School of Entrepreneurial ship and also the “L. B. Hartz Professional Achievement Award” from the University of Moorhead, College of Business and Industry. In 2008, Lee was inducted into the Minnesota Business Hall of Fame and in 2009 he earned the national Ernst & Young Entrepreneur of the Year Award in the real estate, hospitality and construction category. He is a member of Minnesota Executives Organization, World Presidents Organization, Chief Executive Organization, Aquatennial Foundation Board and a regular member of the Boone & Crockett Club. In addition, he is a Heritage Member of Ducks Unlimited, a Golden Club Member of U. S. Sportsmen’s Alliance and a Foundation Director of FNAWS, Foundation for North American Wildsheep. Lee is a 1957 graduate of Breck School located in Minneapolis, Minn. and a graduate of the class of 1961 from U. S. Military Academy at West Point with a degree in civil engineering. He holds a Doctor of Law degree from University of St. Thomas in honorarium.