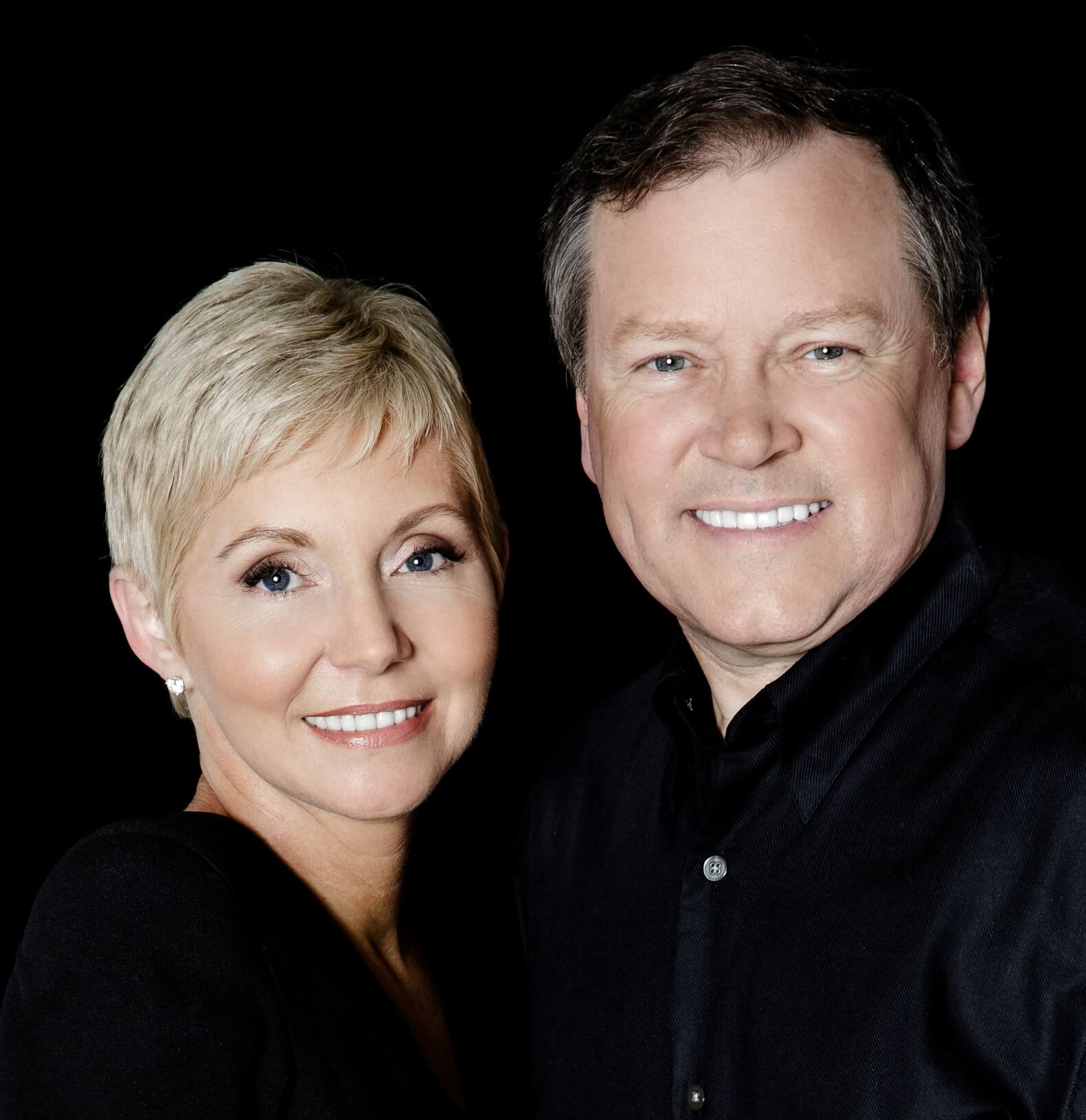 Sandi and Tom Moran have called Naples home for more than 40 years. Passionate about the community and its children, most of the couple’s charitable endeavors involve partnering with organizations to meet children’s needs, including nurturing their academic success and promoting arts education. As Trustees for the Naples Children and Education Foundation from 2010-2020, Sandi served as Chairman of the NCEF Board of Directors and Tom served on the Grant Committee. They co-chaired the 2015 and 2016 Naples Winter Wine Festivals, collectively raising more than $24 million for underserved children’s services in Collier County. The couple are founding patrons of Opera Naples.

Sandi is a three-time Tony Award winning Broadway Producer with current productions including Hadestown, Moulin Rouge, Mrs. Doubtfire and Tina: The Tina Turner Musical with productions of Moulin Rouge and Tina on the West End in London. She is a board member of Gulfshore Playhouse, in support of which, Sandi and Tom and the Moran Family Foundation recently pledged $5 million towards the construction of the Baker Theatre and Education Center.

Tom is the Chairman & CEO of Moran Wealth Management. He has authored articles and been interviewed for Barron’s Magazine, The Wall Street Journal, and Naples Daily News and frequently lectures throughout the nation on the economy and financial markets. Most recently he was ranked #1 Financial Advisor in Florida by Barron’s Magazine. Tom has also been designated a Barron’s Hall of Fame Advisor for his ranking as a Top 100 Financial Advisor each year for the last 11 consecutive years. He is a member of the Advisory Councils for Youth Haven and James Madison.

In recognition of their work and impact within Naples, the couple received the 2010 Philanthropist of the Year Lifetime Achievement Award; were honored among Gulfshore Life’s Men and Women of the Year in 2012; and were recognized in 2015 by the United Arts Council as Stars in the Arts for their dedication to arts education.