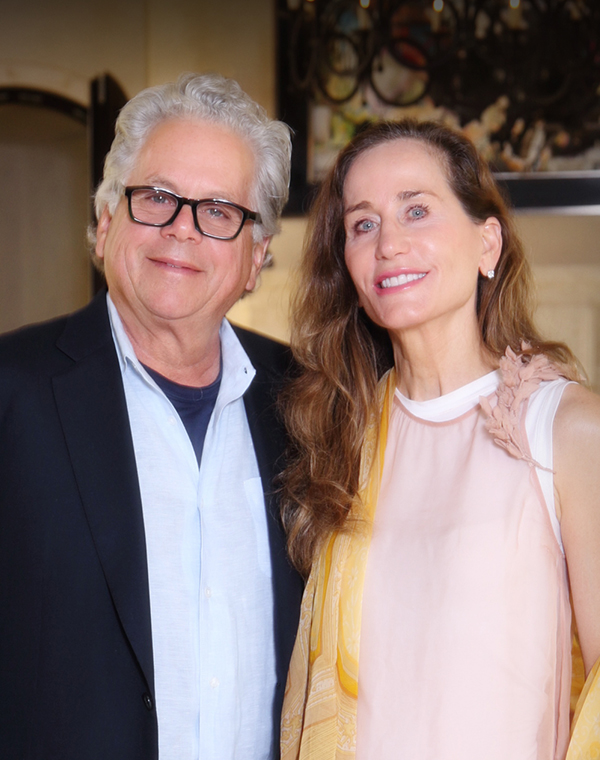 Jeff started his career as a picking boss for Naples Fruit and Vegetable Company, moving onto the tomato sales desk and soon becoming the General Manager of the 500-acre tomato farm. He then became CEO of the family tomato business, Gargiulo Inc., and diversified the business with operations in Florida, California, Puerto Rico, Mexico and Chilie. After selling Gargiulo Inc. to Monsanto in 1994, Jeff served as the president from 1994-1997. He later served as the President and Chief Executive officer of Sunkist from 2001 – 2006. Jeff also started Gargiulo Vineyards in 1994, a 5000 case premium boutique winery with two vineyards in Oakville, Napa Valley California.

Additionally, Jeff was president of the Florida Tomato Growers, served as Chairman for the Florida Fruit and Vegetable Association, and was a Chairman of the board of trustees at St. Leo University.

Valerie Boyd began her career in Real Estate Development and the banking world specializing in land development and rezoning. She has also been involved as a community and political leader in Florida. Valerie has held appointments from three different Florida Governors and Chaired the South Florida Water Management Governing Board for multiple years. She also served as a Commissioner of Transportation for State of Florida. She has chaired and served on many State and National Environmental Sustainability Commissions.

Jeff and Valerie are founders and trustees of the Naples Winter Wine Festival (NWWF) and Naples Children & Education Foundation (NCEF), with Jeff serving as the first Chairman of the Festival. Valerie is currently Vice Chair of the NCEF Grant Committee. Together they are Co-Chairing the 2017 NWWF with three other couples. Jeff and Valerie have three children and enjoy hiking, cooking and golfing.