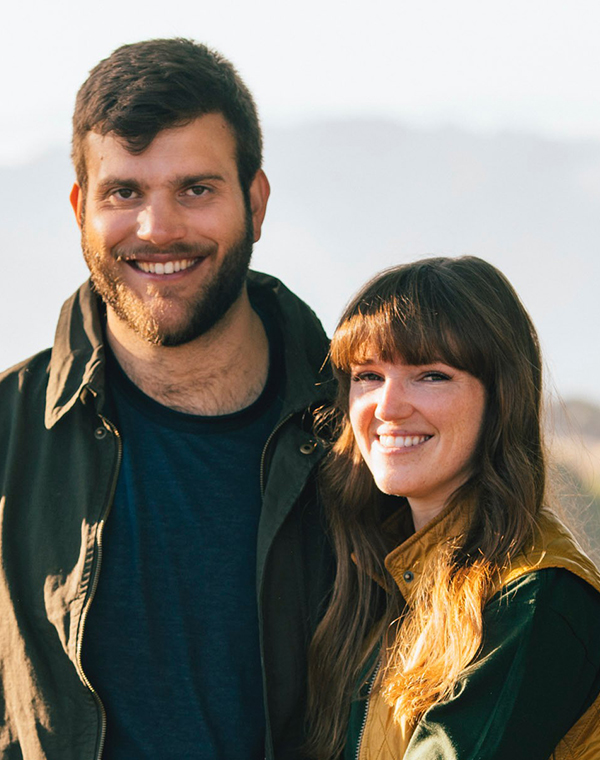 The only son of Jess Jackson and Barbara Banke, Christopher was raised in the world of wine, working his first harvest at the age of 12 at Stonestreet Winery in Alexander Valley. He earned his undergraduate degree at Santa Clara University, spent a year working in Washington D.C. for the Speaker of the House, then went back to school for his J.D. from the University of California Berkeley School of Law. He is currently involved in domestic and international sales and strategic planning for Jackson Family Wines. Christopher also founded and built Seismic Brewing Company, a craft brewery based in Santa Rosa, California. Christopher’s wife Ariel attended UC Davis and subsequently earned her J.D. from the University of Michigan. Ariel left the legal profession to work with Christopher in the wine business and is currently Director of Real Estate Development for Jackson Family Wines. Christopher and Ariel live in Sonoma County with their four young sons.