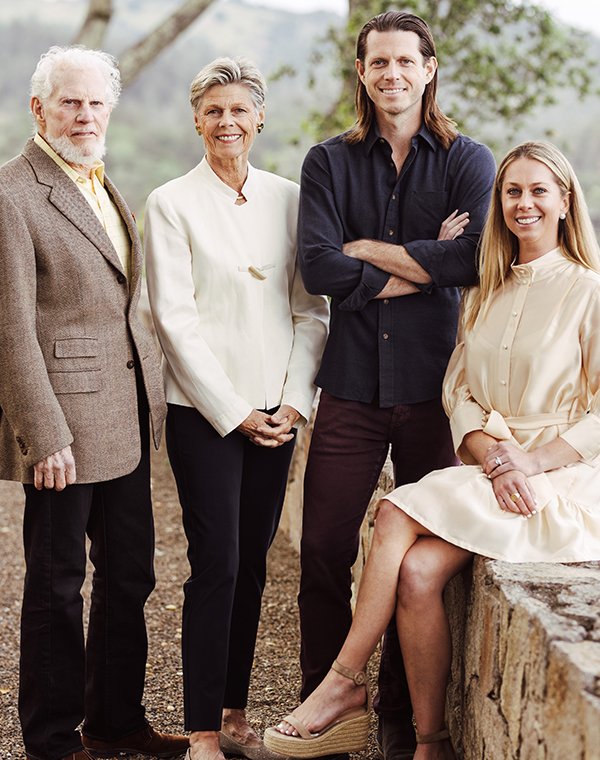 Growing up in the hills of Berkeley, California, Deborah immersed herself in theater and music, pursuits that led to further studies at the University of California Los Angeles and an enduring passion for the arts. Concurrently, Deborah performed with the Young Americans, a non-profit group based in Southern California that was credited with being the first show choir in America, mixing choreography with choral singing. The group toured extensively throughout the United States, Far East, and Australia.

Deborah continued on to a highly successful modeling and commercial-acting career in New York City before marrying Bill Harlan in 1986. Shortly thereafter, their two children, Will and Amanda, were born, and the first harvests at Harlan Estate were brought into the winery. Deborah now focuses much of her time and energy developing and nurturing relationships globally for the Harlan family domain (which comprises Harlan Estate, BOND, Promontory, and The Mascot), sharing the story of the family’s 200-year vision and deepening the understanding among curious individuals around the world of this vision’s underlying philosophy.