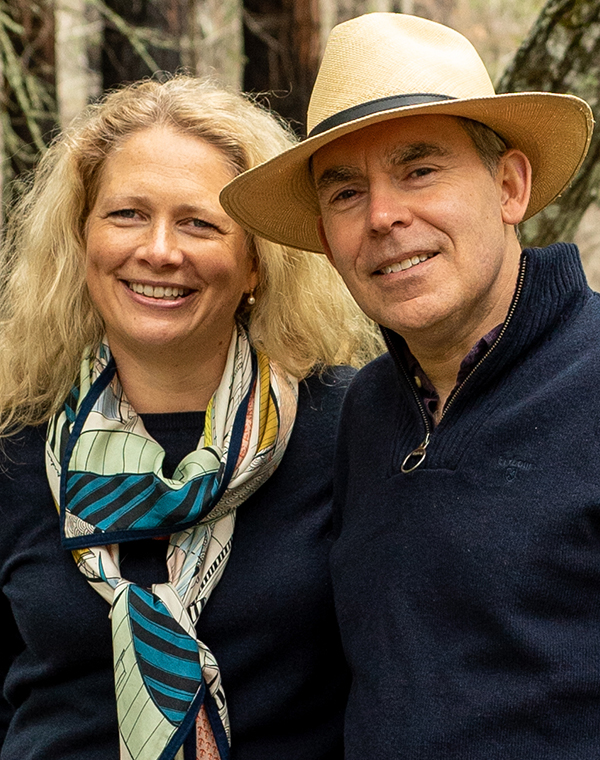 Paul graduated from the Ecole Hôtelière de Lausanne in 1990 and enjoyed an early career in hospitality taking in London, Switzerland, Paris and Dubai as well as a stint as a Bafta award winning Executive Producer. In 1994 he completed an MBA and joined the family hospitality and investment business. Emily built an early career in events management, culminating in running a series of charitable concerts on behalf of Diana, Princess of Wales and working with a range of performers from George Michael (no relation) to Luciano Pavarotti. Today, Paul & Emily oversee the family investments including The Vineyard Hotel, a luxury five-star Relais & Chateaux hotel where one “Eats, Sleeps and Drinks Wine”. Paul also oversees a portfolio of investment holdings, provides funding to early-stage companies, and travels widely to represent the winery.