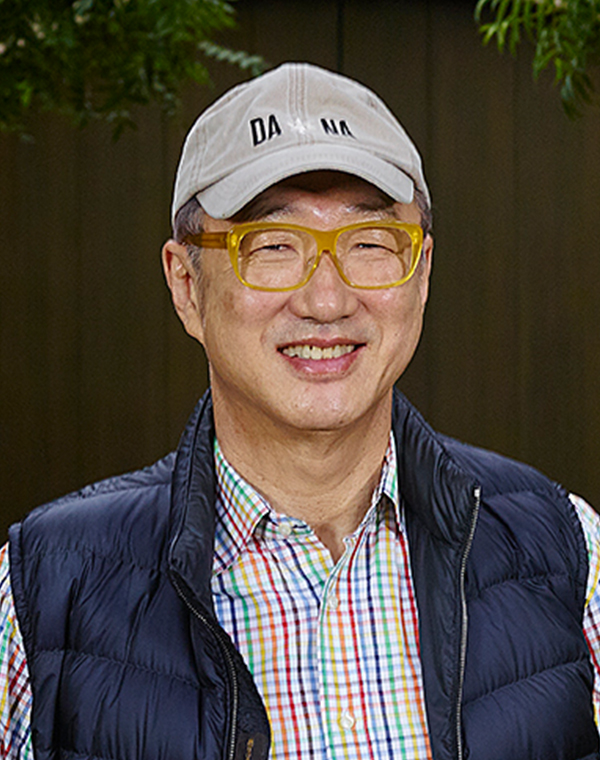 Born and raised in Seoul, South Korea, it wasn’t until a business trip in 1970 that Hi Sang Lee had his first glass of wine. From that sip a passion was ignited, which led him to start importing fines wines into South Korea; thereafter spurring him to put down roots in his most beloved wine region in the world, Napa Valley. Dedicated to building a world-renowned winery, Hi Sang Lee built Dana Estates with the vision of expressing appreciation to those who have worked the land before while laying a new foundation for the next generation. His goal was to share the vineyard’s stories by crafting single vineyard Cabernet Sauvignons from estate vineyards around Napa Valley. After working with Howard Backen to construct Dana Estates, Hi Sang Lee hired Phillipe Melka as the winemaker and produced the first vintage in 2005. Seventeen years later, Dana Estates now produces world class Cabernet Sauvignon and Sauvignon Blanc under Vaso Cellars, Onda, and Dana Estates.