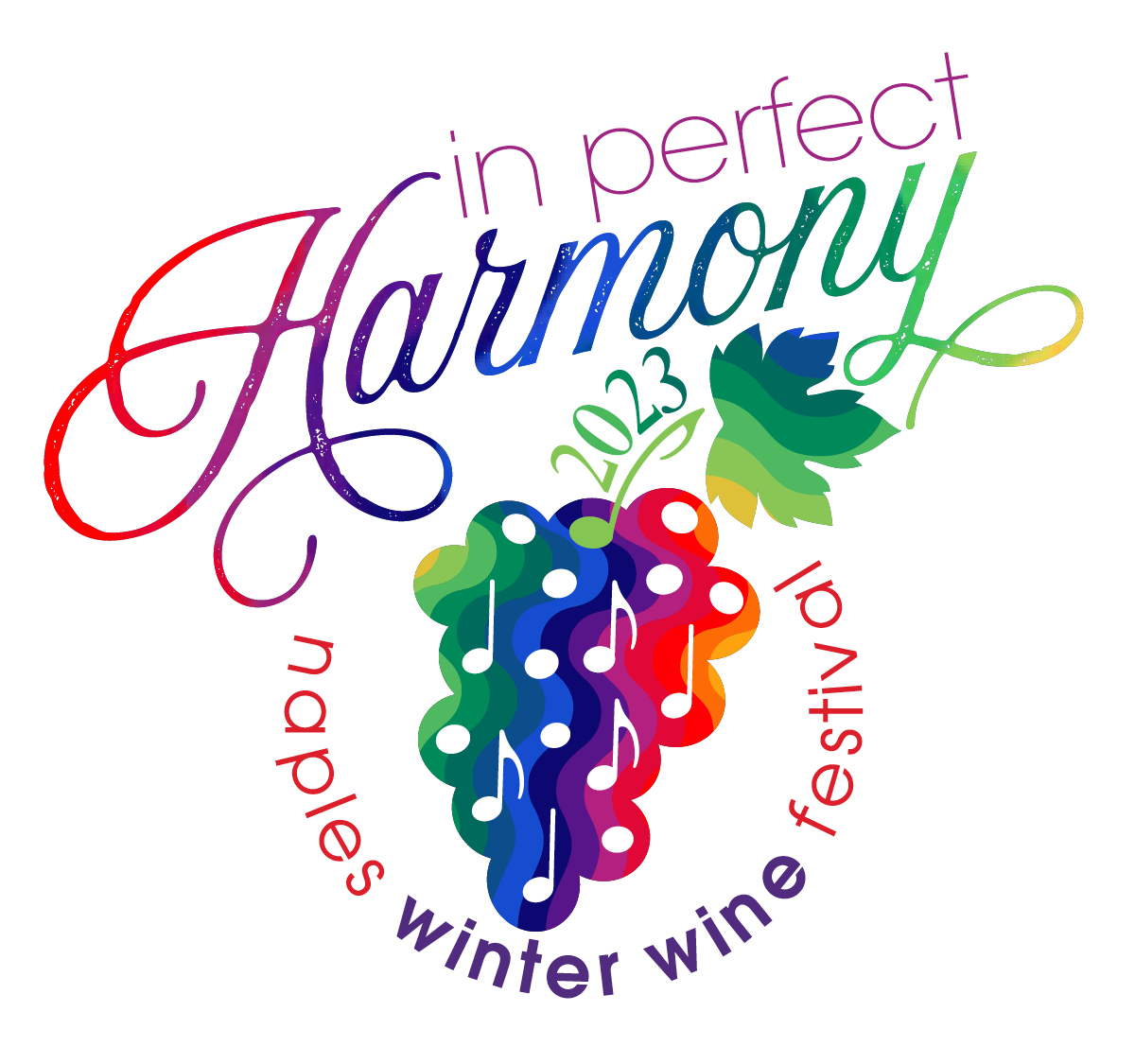 The Naples Winter Wine Festival (NWWF) has unveiled its lineup of Featured Sommeliers headlining the 2023 Festival. With the theme “In Perfect Harmony,” the NWWF returns to The Ritz-Carlton Golf Resort, Naples on February 3-5,…

The array of incredible wine and travel experiences offered at the 2023 Naples Winter Wine Festival continues to grow with the unveiling of more live auction lots, including an oceanfront escape to The Beach House… 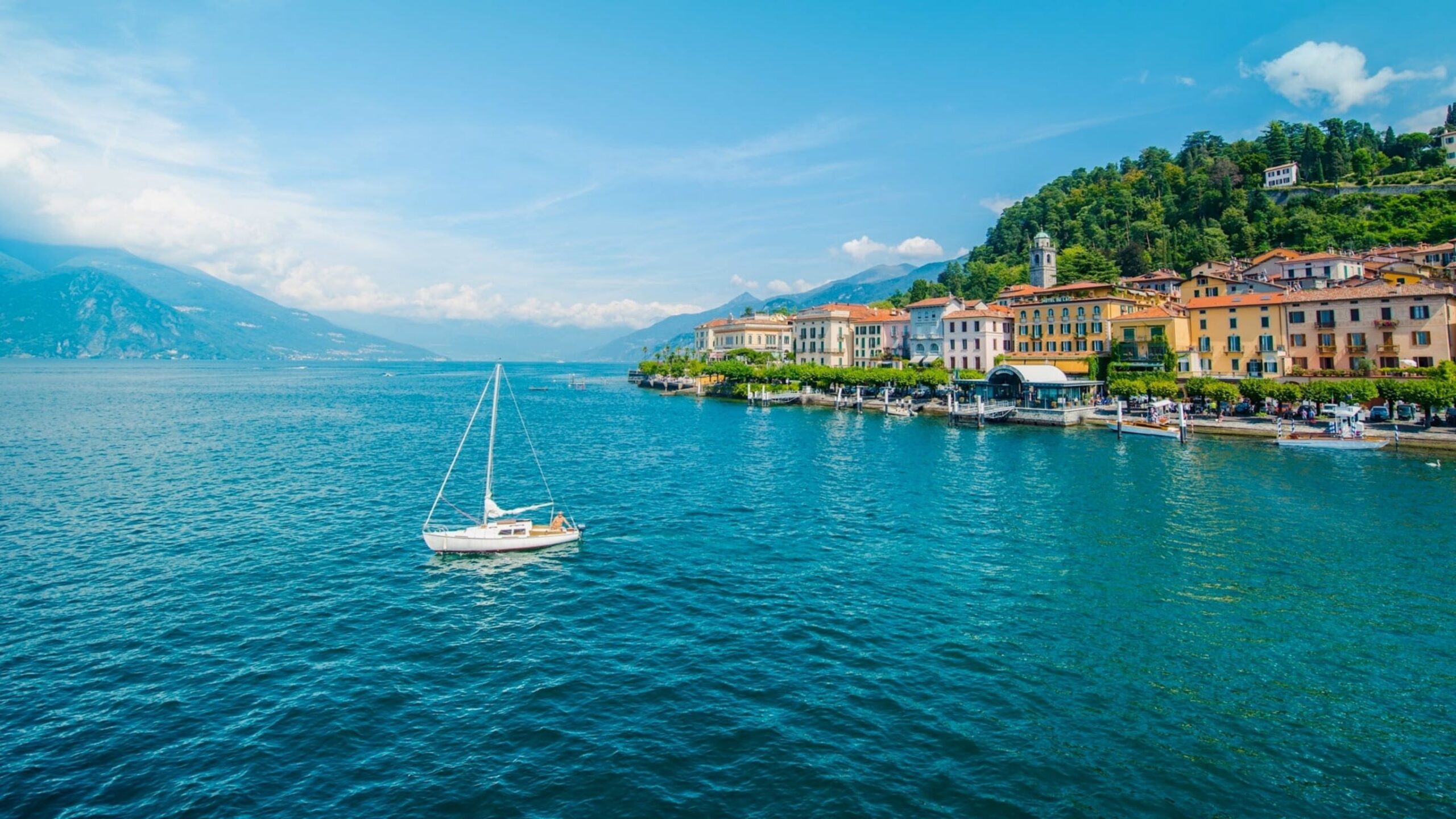 Imagine an unforgettable yacht excursion touring the islands of the Bahamas aboard the 164-foot Ocean Club yacht with meals prepared by a private on-board chef, touring London and Ireland with VIP tickets to the 2023… 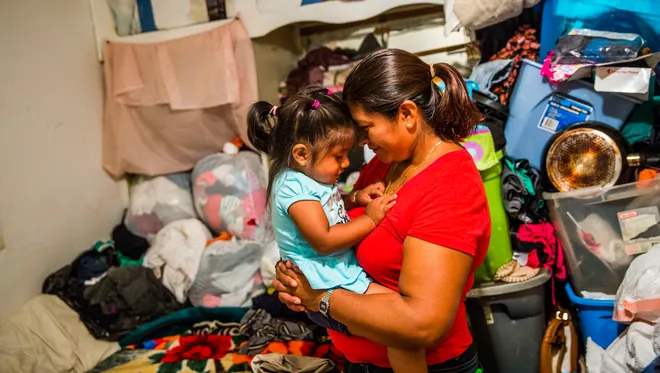 Hurricane Ian made landfall in Southwest Florida on Sept. 28 as a strong Category 4 storm causing devastating damage and destruction in its wake throughout Southwest Florida. Drawing on the community triage that we applied during previous… 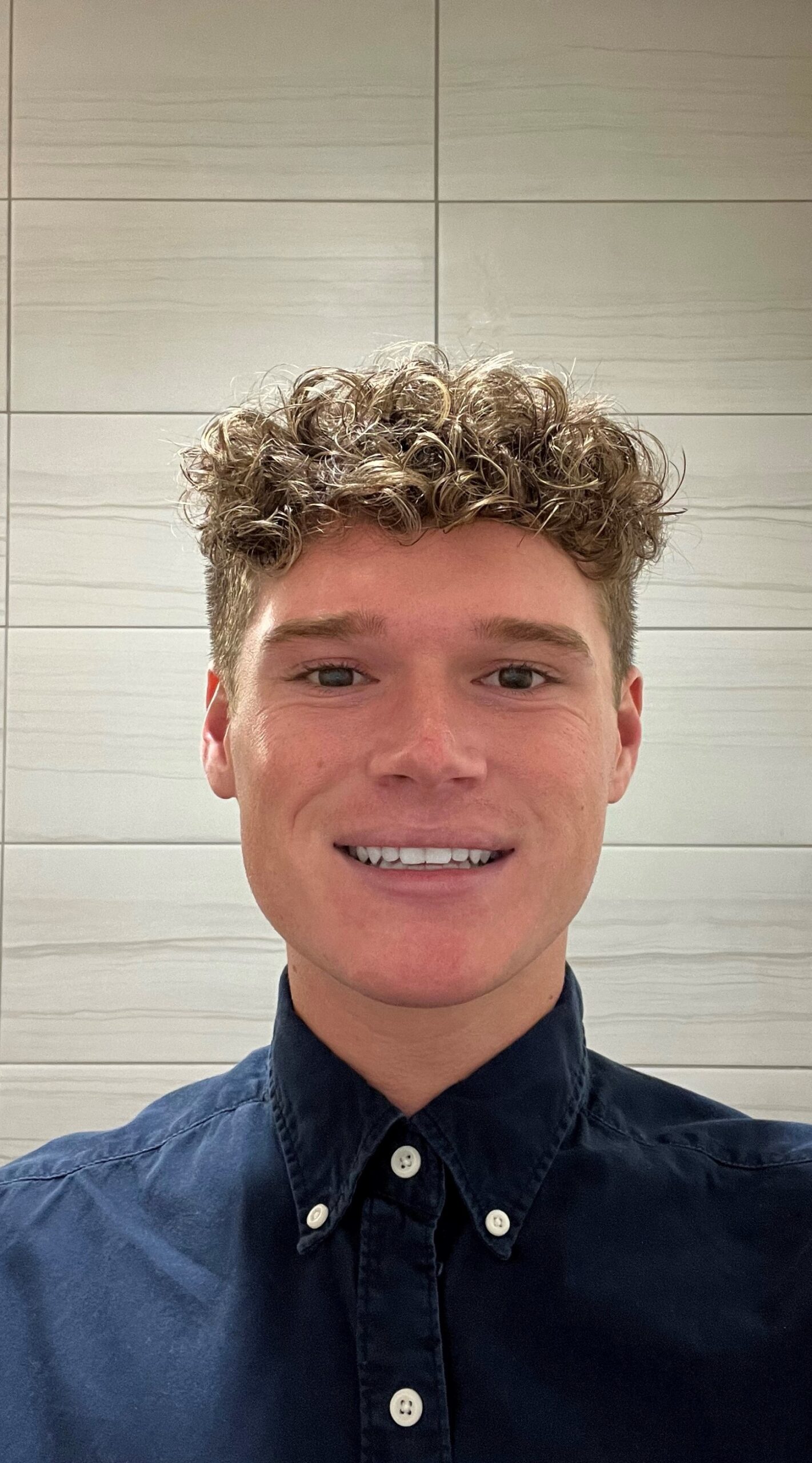 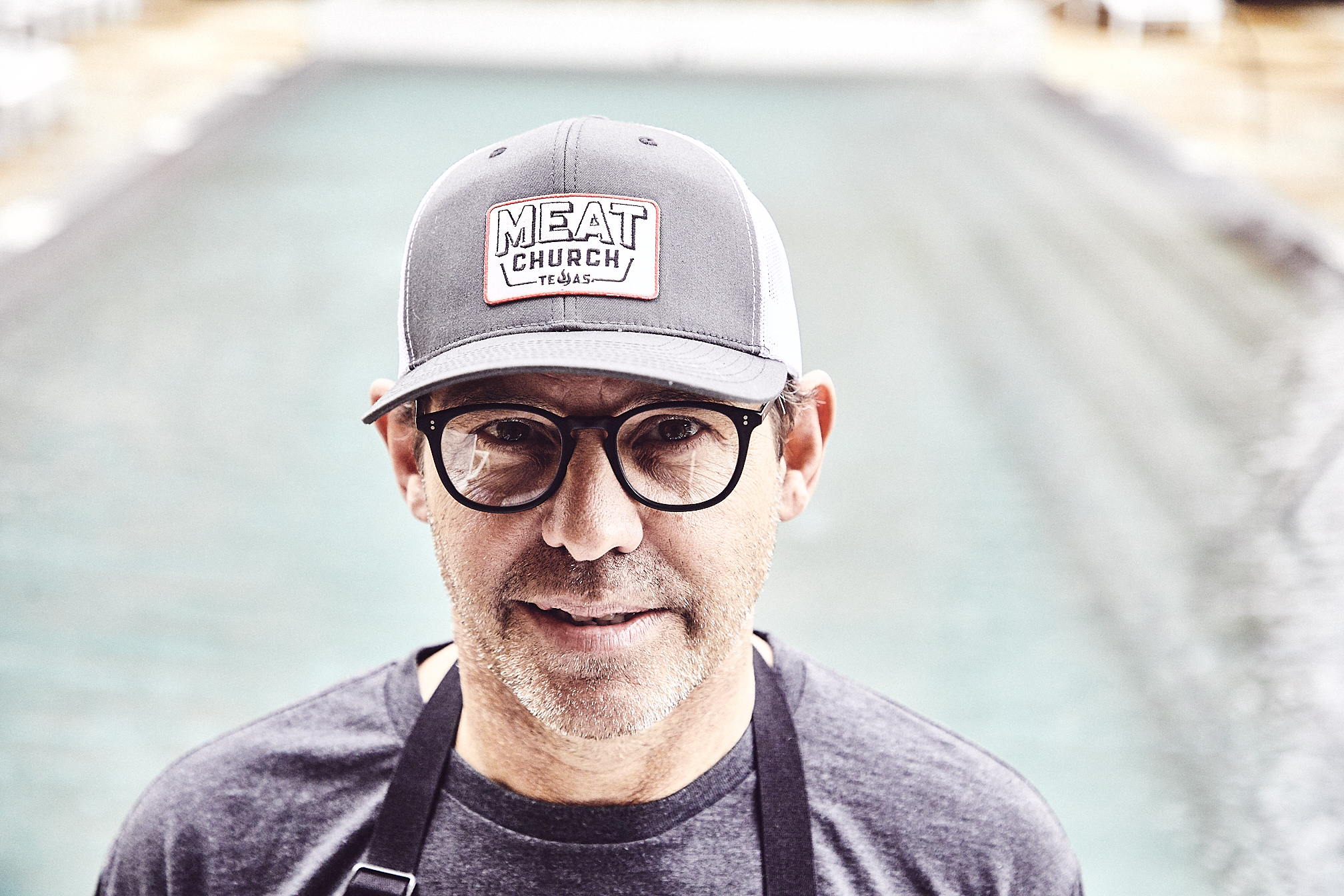 The Naples Children & Education Foundation (NCEF), founders of the Naples Winter Wine Festival, has added Nancy and Ted Koenig, Sherie Marek, and Amy and John Quinn as Trustees. In this role, they will support… 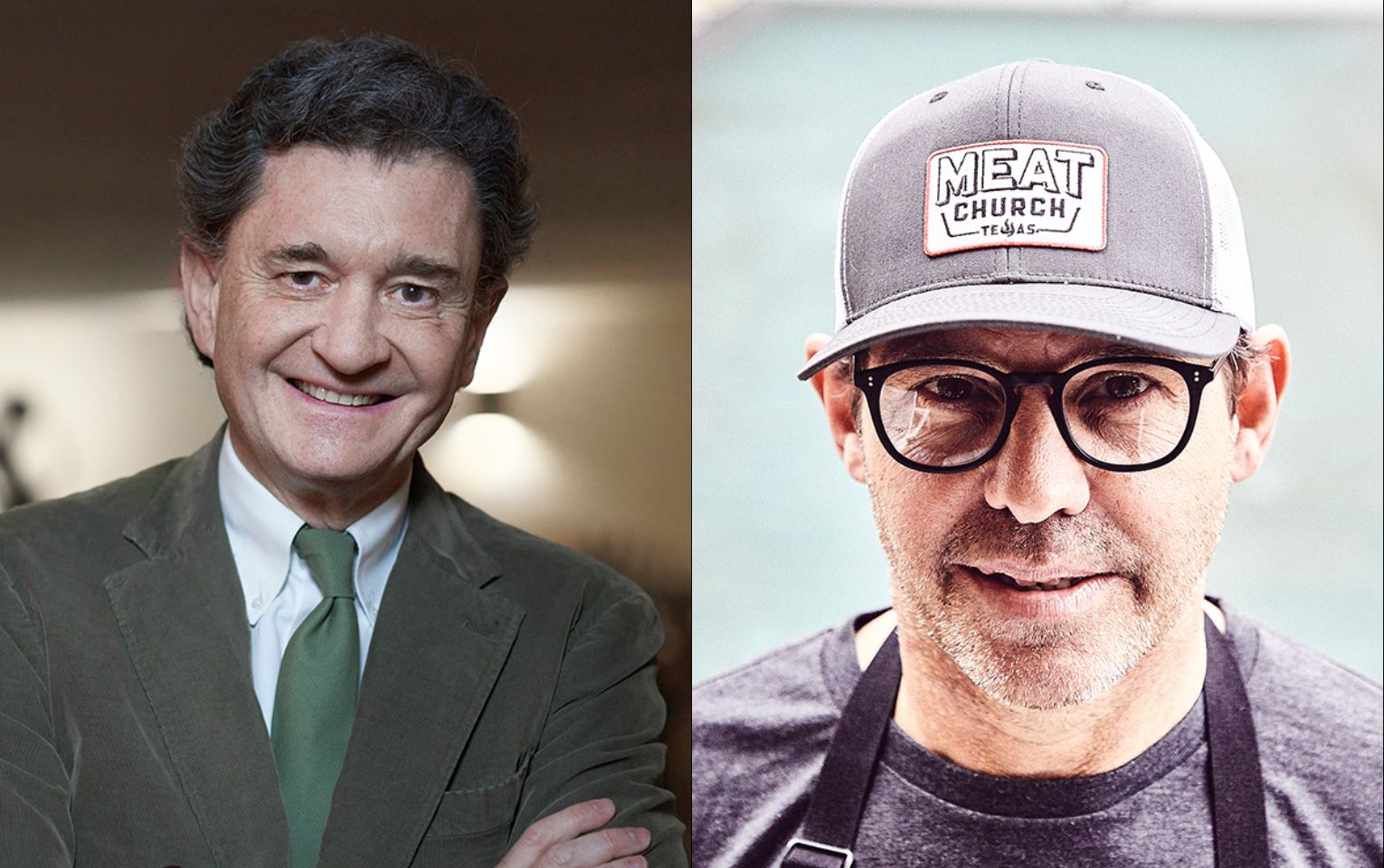 The Naples Children & Education Foundation (NCEF), founders of the Naples Winter Wine Festival, today unveiled an incredible lineup of world-renowned vintners and award-winning chefs who will be participating in the 23rd annual Naples Winter…