Two lucky bidders can snag some of the world’s most desirable sports cars at the 2017 Naples Winter Wine Festival. The two limited-edition sports cars that will be up for auction are the Audi MY18 R8 Spyder — the first to be delivered in the U.S. — and the McLaren 570 GT – the most luxurious McLaren ever produced. 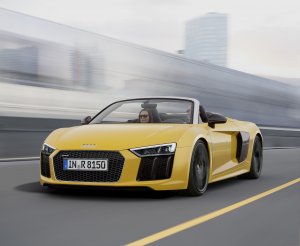 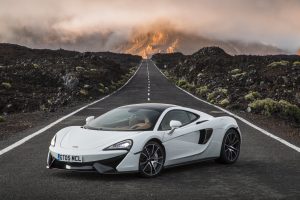 Guests to the Festival will be able to bid on many other high-end items, rare wines and far-flung travel experiences, with every dollar supporting a worthy cause.

Since the event’s inception in 2001, the Naples Winter Wine Festival has raised more than $146 million for its founding organization, the Naples Children & Education Foundation (NCEF), which has awarded grants to more than 40 non-profit organizations.